Brandchannel’s recent post on Wal-Mart’s use of RFID tags for inventory control drew an interesting response from a privacy expert. 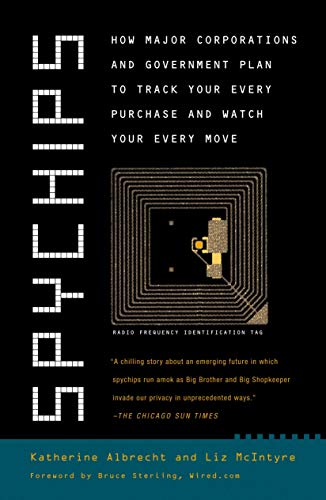 Richard Raysman, privacy and IP attorney for law firm Holland & Knight in New York, tells us that the tags, while initially applied to inventory control, could become "a legitimate privacy concern" when they become commonly used.