Could Another Icelandic Volcano Erupt Soon?

As scientists and air travellers alike keep a close eye on Iceland’s ongoing volcanic eruption, some reports suggest that another, much bigger, volcano could stir in the near future.

Katla is Eyjafjallajokull’s more active neighbour, and scientists believe that there may be a link between the two volcanoes.

This link has not been physically proven, explains Magnus Tumi Gudmundsson a geophysicist from the University of Iceland. A circumstantial, historical connection "is putting people’s eyes on Katla," he says.

"We know of four Eyjafjallajokull eruptions in the past [dating back to AD 500] and in three out of these four cases, there has been a Katla eruption either at the same time or shortly after.

"By shortly, I mean timescales of months to a year. 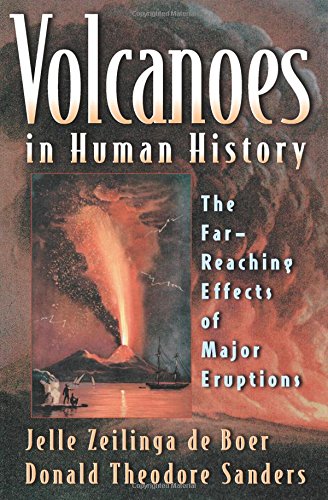 "We consider that the probability of Katla erupting in the near future has increased since Eyjafjallajokull went."

Kathryn Goodenough from the British Geological Survey points out that, as yet, there is no physical explanation for this apparent link.

"Scientists don’t yet know what the connection is," she says. 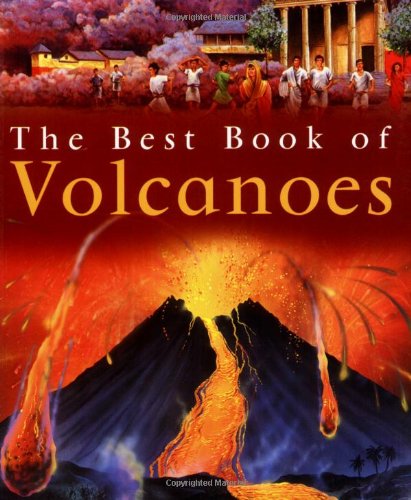 "But we know there are fissures running between the two volcanoes. And they’re quite close to each other.

Researchers do know that the two volcanoes have separate magma chambers, but many suspect that these chambers are physically linked in some way, deep beneath the surface of the Earth.

"But this is only speculative," says Dr Goodenough. "We don’t have geophysical evidence that makes that clear."

Katla’s last eruption was in 1918. It lasted for three weeks and up to a cubic kilometre of material exploded through its vent.

"It’s a much more active volcano than Eyjafjallajokull – it has had about 20 eruptions in the last 1,000 years, so it erupts about once every 50 years on average," says Professor Gudmundsson.

"At first glance people would say it’s now long overdue. But the larger the eruption, the longer the pause (in) time that follows it, and that 1918 eruption was large."