Why We Men Need a Room of Our Own

The news that Halifax building society estimates that seven million men have a “hubbyhole” – a men-only zone where we chaps can escape from the relentless feminisation of modern life – and that another million are planning to join our number in the run-up to the World Cup comes as little surprise to established aficionados of the man cave such as myself.

I’m a den-lover of long standing, a member of the website mancavesite.org and a vociferous acolyte for the primacy of sacred male space. The only time I haven’t had a man cave to retreat to was during the years when I lived on my own in London – my whole life was one big man cave then. But whenever I’ve been under the control of women – first a mother and three sisters, now a wife and one daughter – I’ve needed a hetero-escape hatch.

When I was a teenager and we moved house, The Shed – complete with stereo, sofas, drapes and Pirelli calendar – moved with us. My sisters called me Stig, and not just because I didn’t wash my hair for three years. 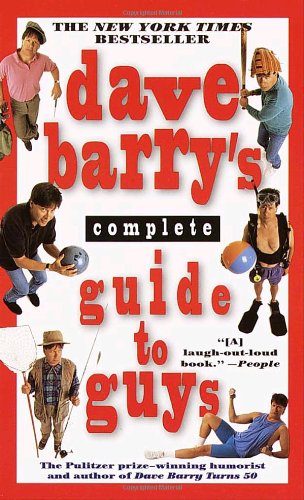 Some say the man cave is not an option for the space-pressed city dweller, but they are wrong: it is more about ingenuity than resources. When we lived in New York, my den was a few old chairs on the roof of our building and an ashtray. These days my hubbyhole is called “the garret”.

The garret is an old room that I have occupied in the eaves of the grand country house lived in by my brother-in-law and his family half a mile up the road from our own home. It started life as an office, and that’s still the official excuse for its existence. But over the years it has taken on an increasingly female-unfriendly leisure function as well. It’s not exactly Club H – I don’t drink alcohol, so the beer fridge common to some man caves is replaced by an espresso machine – but I do have the La-Z-Boy chair, the stereo, the flatscreen TV and a stack of mildly pornographic paperbacks. I don’t have parties there, but I do host my all-male investment club – the modern-day equivalent of a poker game – in the garret once a month.

The Best of Tom Sykes

Previous article by Tom Sykes: I Used to Think Winter Blues Were a Con, Now I've Seen the Light

Gold to Remain Higher on Its Inherent Value Property Rights, Liberty, and Immigration