The gangster government now in control in our nation’s capitol is a grim and repugnant reminder that freedom, at best, is ephemeral. At worst, it’s a myth. In fact, true freedom – like true capitalism – has never existed anywhere on this planet. Rest assured that those with an insatiable lust for power will never allow either to occur.

The boldest experiment in doing away with dictatorial government was the signing of the Declaration of Independence, and perhaps the most important words in that document are:

… whenever any Form of Government becomes destructive of these ends, it is the Right of the People to alter or to abolish it, and to institute new Government, laying its foundation on such principles and organizing its powers in such form, as to them shall seem most likely to effect their Safety and Happiness.

… But when a long train of abuses and usurpations, pursuing invariably the same Object evinces a design to reduce them under absolute Despotism, it is their right, it is their duty, to throw off such Government, and to provide new Guards for their future security.

This was the way that the Colonialists chose to tell their English rulers: ”Enough! We hereby declare ourselves to be free.” Unfortunately, from that point forward, the apparently uncontrollable urge of some of the revolutionists to govern their fellow Colonists led to the creation of another document – the Constitution – that, in turn, created that most dreaded of all human inventions: the nation-state. 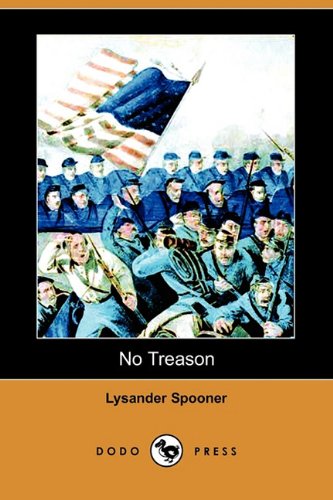 Keep in mind that those who were bound by this new document were not asked if they agreed to it, let alone asked to sign it. They were simply told that they would have new rules to abide by – and new rulers to enforce those rules.

Don’t get me wrong. The Constitution is a brilliant document and, I believe, well-intended. With the exception of black slaves and Native Americans, it seems clear that most of the signers saw it as a document that would protect the rights and freedom of the inhabitants of the Colonies.

But human nature being what it is, a democracy or democratic republic is destined – through an ”excess of democracy” – to move toward an all-powerful central government that tyrannizes its citizens. In their writing of the Constitution, the Founders worked hard to protect against such an eventuality, but no document can be a foolproof deterrent to tyranny.

That quickly became evident when, after the Constitution went into effect in the summer of 1788, it took only a decade for Congress, under John Adams, to pass the Alien and Sedition Acts of 1798, which made it a crime for anyone to criticize the government ”through writing or any other shape, form, or fashion.”

Specifically, criticizing the president, Congress, the military, or the flag was made illegal. This by a group of men who themselves had escaped bondage only twenty-two years earlier!

It was an audacious move by the Federalist-controlled Congress to silence the Republicans, particularly regarding their support of the French Revolution. It was, of course, in direct violation of the Bill of Rights, which clearly states, in the First Amendment, that ”Congress shall make no law … abridging freedom of speech, or of the press.” 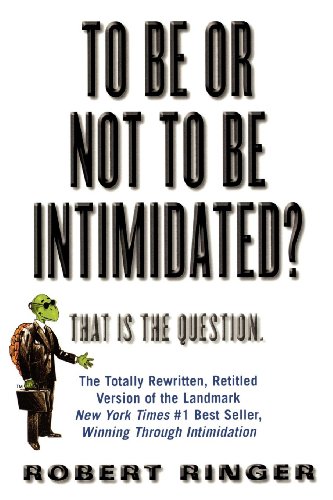 Segue to 2010. Led by the ultra-statist Cass Sunstein, the Criminal Corps in Washington is heating up talk about infiltrating ”conspiracy groups” (read, tea parties) in an effort to undermine them. A conspiracy group is, of course, any group of people that consists of individuals who disagree with the socialist policies of the current administration.

Power has a corrupting influence on those who achieve it, which is why many honorable individuals refuse to run for office. The very nature of a democratic republic makes it virtually impossible for a politician to adhere to the principles of true liberty and still manage to stay in office.

I believe that some people come to Washington with sincere intentions to roll back big government, eliminate federal handout programs, and abolish anti-freedom laws and regulations. But once in power, they become convinced of the need to buy votes, lest they find themselves out of the club and having to – gasp! – seek employment in the private sector.

Which means it’s up to you and me to do the job. We should not allow ourselves to become emotionally engrossed in oil spills, riots in Greece, and foiled terrorist plots. Instead, we should relentlessly focus on our loss of liberty. Any of these and a thousand-and-one other ”crises” could be used as an excuse for BHO to invoke an Obomination Sedition Act that, in turn, could be used as excuse to ”postpone” elections in 2010 or 2012 for ‘’security reasons.”

Don’t allow yourself to become distracted. Stay focused on the real issue: our loss of freedom!

Beyond the Point of No Return For Wall Street Villains: The Five Best Hideouts – With No Extradition