Stock Market Investing: Why the Majority Must Lose

I was sitting there, cool and comfy, wearing my new Mogambo Crisis Outfit (MCO), consisting of a pair of snazzy red cowboy boots, a combat helmet, a bullet-proof vest and a ballerina tutu (which, as an aside, does a lousy job of concealing a pistol in a shoulder holster), each piece of my dazzling and daring fashion ensemble carefully chosen for either maximum protection or maximum confusion to the enemy, which, at last count, is apparently everybody.

I was idly thinking that maybe a nice tiara would really add that “little extra something” to my finery when I was interrupted in my meditations by Chris Mayer at The Daily Reckoning saying, “Ken Heebner’s CGM Focus Fund was the best US stock fund of the past decade. It rose 18% a year, beating its nearest rival by more than three percentage points. Yet according to research by Morningstar, the typical investor in the fund lost 11% annually! How can that happen?”

Naturally, I figured that he was tossing me an easy question to which I already knew the answer; the majority of investors must, by necessity, lose money so that a minority of investors can make a small profit (and the financial services industry can screw us with charges and fees and the government tax everything involved).

I mean, it’s simple arithmetic that a million guys putting $100 into the market can’t each take $200 out!

And besides, this ugly “loss of 11%” result is only the dismal result in nominal terms, because when using inflation-adjusted dollars, virtually all investors will lose over the long-term because of the loss of purchasing power of their dollars (because the Federal Reserve and the banking system keeps creating more and more money, measured in the literal trillions and trillions of dollars) makes prices go up, and which has the same effect as a tax, or a regular, nominal loss (like where that stupid stock you bought on the advice of your brother went bust), which you notice only when you compute the comparative metric of “the pile of stuff you could buy with your money when you started is smaller than the pile of stuff you can buy at the end.” 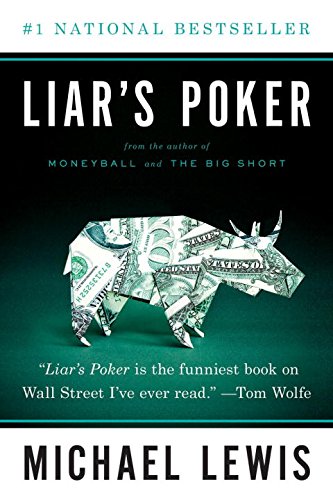 Unfortunately and embarrassingly for me, this was not exactly what Mr. Mayer was talking about, he ignored me and my fabulous explanation completely, and went on “It happened because investors tended to take money out after a bad stretch and put it back in after a strong run,” which, in short, is that the investors made the worst possible trading decisions, in that “They sold low and bought high. Incredibly, these investors owned the best fund you could own over the last 10 years — and still managed to lose money.” 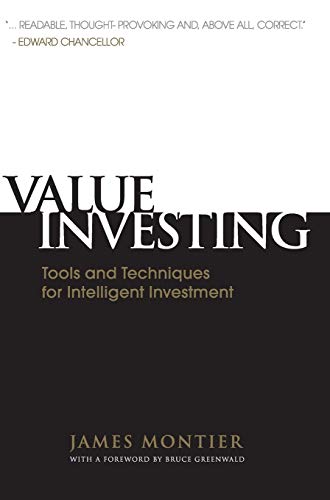 Naturally, I interrupt and say, “Of course they lost money! They were the majority, and the majority of investors must lose money so that the minority of investors can make a profit, however small after suffering the fees-and-expenses pillage by the financial services industry and the tax bite of the government!”

Well, I suddenly noticed that Mr. Mayer must have been impressed with either my snazzy, radiant resplendence or the powerful logic of my original point (which was that the overwhelming majority of investors must lose money by investing, and that all investors will lose by virtue of the loss of buying power of their dollars) because he then went on to note that James Montier’s book, Value Investing: Tools and Techniques for Intelligent Investment, “cites research by the Brandes Institute that shows how, in any three-year period, the best investors find themselves among the worst performers about 40% of the time!”

Naturally, I think smugly to myself that this means that majority of idiots investing their pathetic IRAs and 401(k)s in the stock and bond markets are going to get whacked because of simple arithmetic, while I will wax prosperous because I invest in gold, silver and oil because, as Jethro Bodine said to his uncle on The Beverly Hillbillies, “I can cipher, uncle Jed!”

And then I smile because, “Whee! This investing stuff is easy as shootin’ at some food and up from the ground came a bubbling crude. Oil, that is. Black gold. Texas tea!”