Teacher Barack Obama Could Be a One-Term President

Barack Obama was in his element as he addressed the bipartisan health-care summit he had convened for the principal purpose of shaming the recalcitrant Republicans.

His preferred lectern had been taken away and he had been forced to agree to remain seated but it was nevertheless a cherished opportunity for him to scold, patronise and peevishly disdain his opponents – and to pontificate for nearly six hours.

To be fair, Obama spoke for a mere 119 minutes, as opposed to the 110 minutes he deigned to allocate to the Republicans and the 114 minutes he gave to his fellow Democrats. When challenged about the two-to-one imbalance between the parties, Mr Obama shot back: "I’m the President." 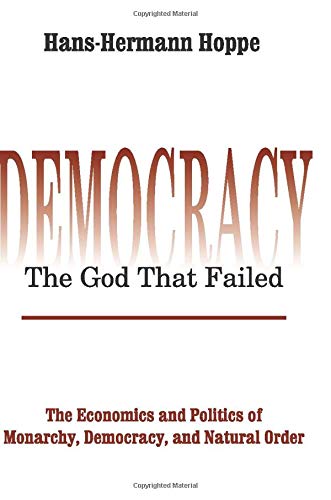 Again and again, he put Republicans down with sarcastic asides, berating them like naughty schoolboys for bringing in a copy of the 2,400-page Senate health bill as a "prop" and informing them of the need to "get our facts straight".

The televised event, dreamt up by the White House to create the desired "atmospherics" for an attempt to push his health-care bill through Congress by Easter, underlined the reality that Obama is not a leader or even really a politician – he is a professor.

Professor Obama is convinced of his own intellectual superiority. When his pupils fail to realise that he knows what is good for them, he simply repeats himself in the expectation that the simpletons will eventually understand.

As the astute psephologist Michael Barone has pointed out, Obama can be understood in large part by reflecting on where he spent his adult life before arriving at the White House – Los Angeles, New York, Cambridge and Chicago.

For almost three decades, he lived in liberal campus communities where he was insulated from the real world by comfortable consensus and shared assumptions.

Now that Obama inhabits the self-reinforcing cocoon of the White House, this background has become a dangerous liability – and could spell disaster for Democrats in the November midterm elections.

Although Obama graced the health-care summit with his characteristic silky eloquence, the event was both a sham and a failure.

The Best of Toby Harnden

Is The Yellowstone Caldera Calling?US Army vs. Afghan Guerillas