Illness has forced him from public view but Fidel Castro is back in Cuban living rooms via a lavish television series that celebrates his escape from 638 assassination plots.

The eight-part series, He Who Must Live is an extravagant departure from Cuban TV’s typically low-budget fare: more than 1,000 actors and extras are used in a mix of CSI-type fiction, docu-drama and archive material.

The interior ministry, institute of police sciences and state-sanctioned film-makers teamed up to tell the story of how the CIA spent decades trying to murder the US’s tropical communist foe.

"As a historical series we turn to a mix of genres to help us and give the viewers more information about the facts," the director, Rafael Ruiz Benítez, told officials before the first 70-minute instalment aired last Sunday. 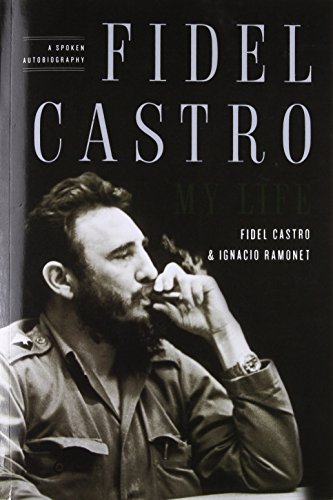 The prime time show, unprecedented in its glossiness, is to run over eight weeks, each episode focusing on a different period. It marks an unexpected starring role for a leader who relinquished power and vanished from public view four years ago after serious intestinal problems.

Dan Erikson, an analyst at the Inter-American Dialogue thinktank and author of The Cuba Wars, said: "Fidel Castro may be leaving the stage but it’s already clear that he has no plans to go quietly. By commissioning a major television series about how Fidel Castro outwitted and outlasted his foes in the United States over the past 50 years, the Cuban government is reviving one of its favourite story lines and burnishing the mythology that swirls around Cuba’s revolutionary leader."

The inaugural programme focuses on efforts to kill Castro when he was a young revolutionary in Mexico in 1956 preparing to lead several dozen guerrillas on a mission to overthrow Cuba’s US-backed dictator, Fulgencio Batista.

The Best of Rory Carroll