Other suspected SCADs include the assassination of Lee Harvey Oswald, the shooting of George Wallace, the October Surprise near the end of the Carter presidency, military grade anthrax mailed to Senators Tom Daschle and Patrick Leahy, Martin Luther King’s assassination, and the collapse of World Trade Center Building 7 on September 11, 2001. The proven SCADs have a long trail of congressional hearings, public records, and academic research establishing the truth of the activities. The suspected SCADs listed above have substantial evidence of covert actions with countervailing deniability that tend to leave the facts in dispute.2 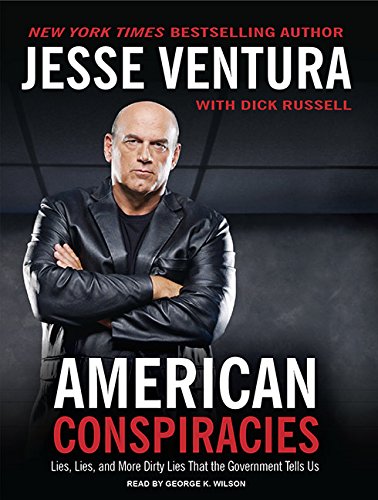 The term “conspiracy theory” is often used to denigrate and discredit inquiry into the veracity of suspected SCADs. Labeling SCAD research as “conspiracy theory” is an effective method of preventing ongoing investigations from being reported in the corporate media and keep them outside of broader public scrutiny. Psychologist Laurie Manwell, University of Guelph, addresses the psychological advantage that SCAD actors hold in the public sphere. Manwell, writing in American Behavioral Scientist (Sage 2010) states, “research shows that people are far less willing to examine information that disputes, rather than confirms, their beliefs . . . pre-existing beliefs can interfere with SCADs inquiry, especially in regards to September 11, 2001.”3

Professor Steven Hoffman, visiting scholar at the University of Buffalo, recently acknowledged this phenomenon in a study “There Must Be a Reason: Osama, Saddam and Inferred Justification.” Hoffman concluded, “Our data shows substantial support for a cognitive theory known as ‘motivated reasoning,’ which suggests that rather than search rationally for information that either confirms or disconfirms a particular belief, people actually seek out information that confirms what they already believe. In fact, for the most part people completely ignore contrary information.”4

Sometimes even new academic research goes largely unreported when the work contradicts prevailing understandings of recent historical events. A specific case of unreported academic research is the peer-reviewed journal article from Open Chemical Physics Journal (Volume 2, 2009), entitled “Active Thermitic Material Discovered in Dust for the 9/11 World Trade Center Catastrophe.” In the abstract the authors write, “We have discovered distinctive red/gray chips in all the samples. These red/gray chips show marked similarities in all four samples. The properties of these chips were analyzed using optical microscopy, scanning electron microscopy (SEM), X-ray energy dispersive spectroscopy (XEDS), and differential scanning calorimetry (DSC). The red portion of these chips is found to be an unreacted thermitic material and highly energetic.” Thermite is a pyrotechnic composition of a metal powder and a metal oxide which produces an aluminothermic reaction known as a thermite reaction and is used in controlled demolitions of buildings.5

National Medal of Science recipient (1999) Professor Lynn Margulis from the Department of Geosciences at the University of Massachusetts at Amherst is one of many academics who supports further open investigative research in the collapse of the World Trade Center towers. Margulis recently wrote in Rock Creek Free Press, “all three buildings were destroyed by carefully planned, orchestrated and executed controlled demolition.”6 Richard Gage, AIA, architect and founder of the non-profit Architects &amp; Engineers for 9/11 Truth, Inc. (AE911Truth), announced a decisive milestone February 19, 2010 at a press conference in San Francisco, CA. More than 1,000 architects and engineers worldwide now support the call for a new investigation into the destruction of the Twin Towers and Building 7 at the World Trade Center complex on September 11, 2001.7

Credible scientific evidence brings into question the possibility that some aspects of the events of 9/11 involved State Crimes Against Democracy. Psychologically this is a very hard concept for Americans to even consider. However, ignoring the issue in the context of multiple proven SCADs since World War II seems far more dangerous for democracy than the consequences of future scientific inquiry and transparent, fact-based investigative reporting. Anything short of complete, open discourse based on all the evidence about these critical issues in our society relating to the possible continuation of SCADs is simply a matter of censorship.8 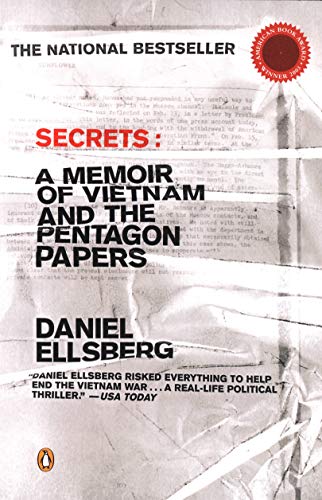 This originally appeared on Global Research.