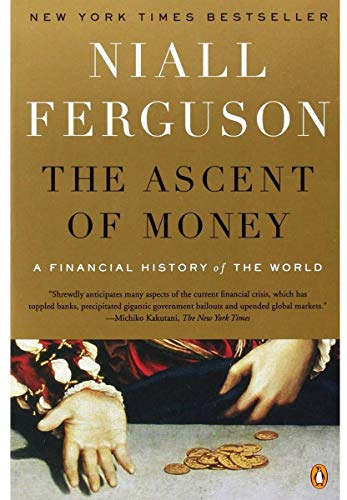 For centuries, historians, political theorists, anthropologists and the public have tended to think about the political process in seasonal, cyclical terms. From Polybius to Paul Kennedy, from ancient Rome to imperial Britain, we discern a rhythm to history. Great powers, like great men, are born, rise, reign and then gradually wane. No matter whether civilizations decline culturally, economically or ecologically, their downfalls are protracted. 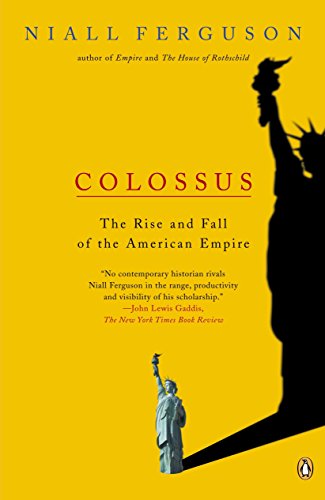 In the same way, the challenges that face the United States are often represented as slow-burning. It is the steady march of demographics – which is driving up the ratio of retirees to workers – not bad policy that condemns the public finances of the United States to sink deeper into the red. It is the inexorable growth of China’s economy, not American stagnation, that will make the gross domestic product of the People’s Republic larger than that of the United States by 2027.

As for climate change, the day of reckoning could be as much as a century away. These threats seem very remote compared with the time frame for the deployment of U.S. soldiers to Afghanistan, in which the unit of account is months, not years, much less decades.

But what if history is not cyclical and slow-moving but arrhythmic – at times almost stationary but also capable of accelerating suddenly, like a sports car? What if collapse does not arrive over a number of centuries but comes suddenly, like a thief in the night? 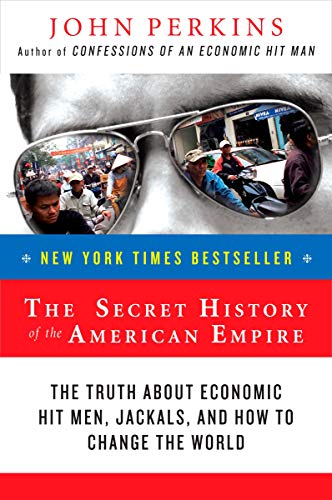 Great powers are complex systems, made up of a very large number of interacting components that are asymmetrically organized, which means their construction more resembles a termite hill than an Egyptian pyramid. They operate somewhere between order and disorder. Such systems can appear to operate quite stably for some time; they seem to be in equilibrium but are, in fact, constantly adapting. But there comes a moment when complex systems "go critical." A very small trigger can set off a "phase transition" from a benign equilibrium to a crisis – a single grain of sand causes a whole pile to collapse.

Not long after such crises happen, historians arrive on the scene. They are the scholars who specialize in the study of "fat tail" events – the low-frequency, high-impact historical moments, the ones that are by definition outside the norm and that therefore inhabit the "tails" of probability distributions – such as wars, revolutions, financial crashes and imperial collapses. But historians often misunderstand complexity in decoding these events. They are trained to explain calamity in terms of long-term causes, often dating back decades. This is what Nassim Taleb rightly condemned in "The Black Swan" as "the narrative fallacy."

In reality, most of the fat-tail phenomena that historians study are not the climaxes of prolonged and deterministic story lines; instead, they represent perturbations, and sometimes the complete breakdowns, of complex systems.

To understand complexity, it is helpful to examine how natural scientists use the concept. Think of the spontaneous organization of termites, which allows them to construct complex hills and nests, or the fractal geometry of water molecules as they form intricate snowflakes. Human intelligence itself is a complex system, a product of the interaction of billions of neurons in the central nervous system.

An Empty Piñata The Great Enemy of the Truth