An honest reading of the Constitution with an original understanding of the Founders and Ratifiers makes it quite clear that the federal government has no constitutional authority to override state laws on marijuana. 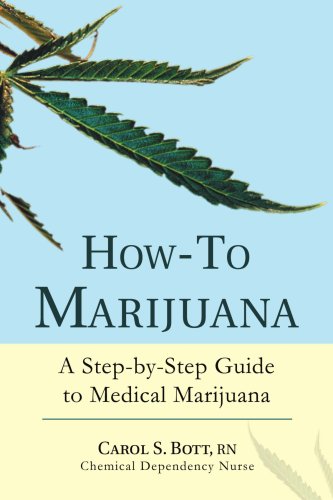 All three branches of the federal government, however, have interpreted (and re-interpreted) the commerce clause of the Constitution to authorize them to engage in this activity, even though there’s supposedly no “legal” commerce in the plant. At best, these arguments are dubious; at worst an intentional attack on the Constitution and your liberty.

Currently, 13 states have legalized marijuana for medicinal use, and soon, New Jersey may join them.

Today, both houses of the New Jersey legislature voted in favor of a Medical Marijuana bill – approving use of the plant for medicinal purposes in direct defiance of federal law which states that it’s illegal in every circumstance. The State Assembly voted in favor, 48-14, and the Senate approved by a vote of 25-13. The bills will now be reconciled and sent to Governor Corzine, who’s already stated that he’d sign it into law.

Want To Know About the Imperial Capital?Normal Disasters