Scientists Figure Out the Cause of Brain Farts

A "brain fart" is a term for an inexplicably stupid error in a straightforward task made by someone with abundant skill and experience. Everyone is prone to them. Neuroscientists call these episodes "maladaptive brain activity changes."

The latest research seems to indicate that brain farts are a unique type of cognitive mistake. They have a predictable neural pattern that emerges up to 30 seconds before they happen.

Basically, your brain will take any opportunity to shut down some of its processing systems. Here’s the process step by step:

You’re daydreaming, and your medial temporal lobe subsystem, precuneus, medial prefrontal subsystem, and posterior cingulate cortex, which together make up the default mode network (DMN) are all active.

You confront a demanding task, such as driving home. Your anterior cingulate and right prefrontal regions, brain areas involved in attention, begin to activate, as do the cerebellum and the parietal, visual, and temporal cortices, which control the motor coordination you need to pilot through traffic. At the same time, the DMN deactivates. 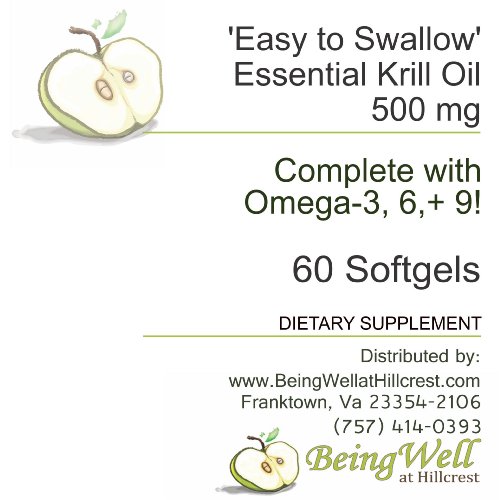 Your route is extremely familiar. Your frontal lobes, bored by this habitual task, begin to power down. The retrosplenial cortex in the posterior section of the DMN begins to stir again. When the balance of activity between the DMN and the attention network reaches a certain threshold, you enter an error-prone state. You miss your exit off the highway.

Your frontal lobes fire up again at high levels in an attempt to compensate for the error. They return to a state of optimal performance, ready to work on a corrective action.

The stress of having made a blunder activates the limbic-hypothalamic-pituitary-adrenal axis, your brain’s "panic button." You experience a surge of the stress hormone cortisol.

We’ve all experienced brain farts – those major "oops" moments when you make a really obvious mistake. This interesting article from Discover Magazine expands on the latest research surrounding brain farts, or as neuroscientists call them "maladaptive brain activity changes" – and essentially explains that having brain farts is just part of being human.

Basically, it’s an interesting observation on why we tend to mess up!

To put it simply, researchers explain that the default mode network (DMN) of your brain is responsible for your inward-focused thinking, such as daydreaming. But this is far from a passive activity, and actually uses up a lot of energy. The DMN competes, in a sense, with other areas of your brain for resources, and in order for you to carry out a task that requires focused attention, your brain must inhibit the DMN.

But remember, the DMN is the default setting of your brain, meaning that you will probably revert back to it while performing many tasks of your daily grind. Your brain perceives many of these tasks as patterns; they’re activities you’ve done many times before so your brain may take a quick time out.

It’s during these "time outs," when your brain is shutting down some of its processing systems it believes you don’t need in that moment, that brain farts are likely to occur. In just the blink of an eye, you miss your exit driving home from work, send an important email to the wrong person or forget what you went into the next room to grab.

Fortunately, DMN blips are typically short-lived, and once you realize you’ve made an error your brain will likely kick into overdrive to try and correct the mistake.

Can You "Train Your Brain" to Avoid "Maladaptive Brain Activity Changes"?

It may be next to impossible to completely eliminate DMN blips from your life, but you can certainly ramp up your brain function to enhance your memory, skills and more.

Your brain is actually a very moldable organ that can even rewire itself if given the proper tools.

In fact, humans continue to make new neurons throughout life in response to mental activity.

Brain volume was commonly believed to stop expanding after age 20. But in MRI brain scans researchers have found that white matter in your brain continues to increase until people are in their mid- to late-40s.

One of the simplest methods to boost your brain function is to keep on learning. The size and structure of neurons and the connections between them actually change as you learn. This can take on many forms above and beyond book learning to include activities like traveling, learning to play a musical instrument or speak a foreign language, or participating in social and community activities.

Another important method? Brain aerobics. As with learning, challenging your brain with mind-training exercises can keep your brain fit as you age. This can be something as simple as thinking of famous people whose first names begin with the letter A, doing crossword puzzles or playing board games that get you thinking.

A Healthy Lifestyle is Your Key to a Healthy Brain

Your brain is directly impacted by the type of lifestyle you choose to lead, and leading a healthy one will likely radically reduce the occurrence of brain farts, not to mention keep your brain functioning at its best.

My top lifestyle recommendations for a healthy brain include:

We Are Doomed The Deflationist Balloon