I define a bureaucrat as a person who makes decisions affecting other people, but who has no personal stake in the outcome.

Bureaucrats are in the habit of lying. Why not? They have job security, and they can’t lose. When the CDC was threatened with irrelevance during the u201880s, they jumped on the news that a few gay men in San Francisco had died of exotic diseases. I was working in a small rural hospital at the time, and I wondered about the sudden hyperventilating in the press about this event. My best friend worked in a teaching hospital in Oakland and he started sending me local Berkeley papers with articles written by Peter Duesberg. As time passed, I handed copies of these articles to AIDS patients who began to trickle in. Those who stopped taking the toxic AIDS drugs and adopted a healthier lifestyle survived. 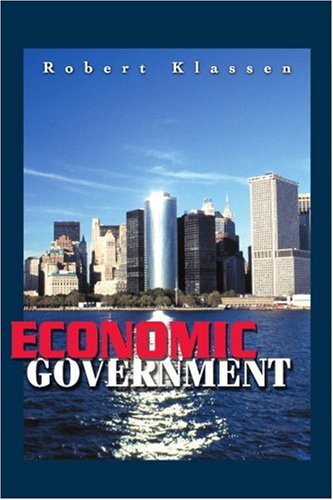 Bird Flu came along in 1997. SARS followed in 2002. Both came from Asia with great fanfare and dire predictions of a pandemic, which failed to materialize. Did these viruses come from labs? Were they natural? We’re not likely to find out.

This year we are confronted with swine flu, a novel combination of pig virus, bird virus, and human virus. This time the advertising has been coordinated and relentless, and miraculously a vaccine has been released in the nick of time. This drama reads like a script.

I came to the conclusion that every aggressive assertion announced by a bureaucracy was a self-serving lie many years ago. The FDA is controlled by the pharmaceutical industry, and duly lies in their interest. The NIH serves the interests of several cartels, including the AMA, controls medical research, and only releases results that favor its predetermined conclusion. But this only scratches the surface of government deception. 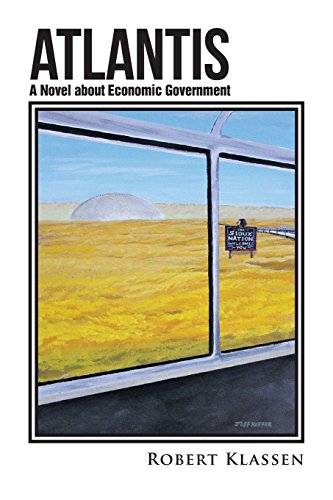 The Federal Reserve is neither federal nor a reserve, but is a private banking cartel owned by the banks that it is bailing out, with full cooperation from the U.S. Treasury. It is saving itself with our money. Its spokesmen lie to us daily.

The health care "debate" has routinely neglected the enormous bureaucracy that has gown and grown since the Medicare Act of 1965. The ratio of bureaucrats to providers was a hundred to one the last time I looked several years ago (here and here). The Medicare Administration fixes prices and their third-party-payers, the "private" insurance companies, follow their denial guidelines. The high cost of health care is the high cost of bureaucracy. Everything Congress is telling us is a lie.

I wonder about the increasing frequency and ferocity of the lying. It reminds me of the psychopath who is finally trapped by reality and is desperately trying to avert attention to another subject. Meanwhile, we do have real problems that are not being addressed at all.

MRSA has been killing thousands of people annually for years, yet it is not labeled a pandemic, which it is, and the bureaucrats yawn and tell us to wash our hands. Meanwhile, hospital patients are incubating even worse antibiotic resistant bacteria, VRSA, VRE, C.diff, and TB. Influenza might make us sick, and might kill us, but these bacteria will not only make us sick, they are sure to kill us. Why is there no hue and cry in the media about this threat to public health?

The proliferation of hazards in our time is not remarkable, but the selective attention paid to them is. The bureaucrats and their tamed media would have us focus only on the hazards that the bureaucrats want us to focus on. The only vaccine against their story-line virus is the truth, which we must find for ourselves. Infectious lies can be fatal.

The Presidential Dictatorship A Simple Way To Lower Your Blood Pressure, and Lose Weight Too