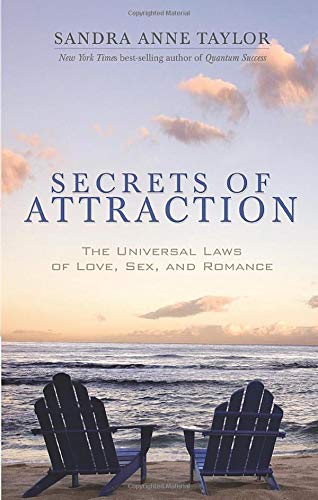 This year 2.25 million Americans will get married – and a million will get divorced. Could birth control be to blame for some of these breakups? Recent research suggests that the contraceptive pill – which prevents women from ovulating by fooling their body into believing it is pregnant – could affect which types of men women desire. Going on or off the pill during a relationship, therefore, may tempt a woman away from her man.

It’s all about scent. Hidden in a man’s smell are clues about his major histocompatibility complex (MHC) genes, which play an important role in immune system surveillance. Studies suggest that females prefer the scent of males whose MHC genes differ from their own, a preference that has probably evolved because it helps offspring survive: couples with different MHC genes are less likely to be related to each other than couples with similar genes are, and their children are born with more varied MHC profiles and thus more robust immune systems.

Obama and the Nobel Prize: When War Becomes Peace, When the Lie Becomes the TruthGrotesque Money Printing Thanks to the Fed, the Dollar Is Going Down