Obama Is Moving Forcefully to Concentrate All Power in Himself

Chuck Baldwin’s excellent essay below gives some more details on recent moves by the Obama forces to seize direct control over U.S. police, quasi-private military forces, and to create new forces under control of the Party.

Bill Marina and I paid a great deal of detailed attention to Bush’s explosive use of the Blackwater, etc., private armies in Iraq, Afghanistan and beyond. There are now a few good books on them. In general, these mercenaries — highly paid, mostly former Special Forces from the U.S., Israel, South Africa, etc. — outnumber the regular military personnel in Iraq and Afghanistan and beyond. The statement that the U.S. forces in Afghanistan are 65,000 is a preposterous Big Lie to hide the reality and the vast costs. These forces are the ones that use hollow point sniper bullets for long-range murders of civilians, etc. They probably use other war crimes materials like white phosphorus against personnel, depleted uranium shells in Iraq, etc. 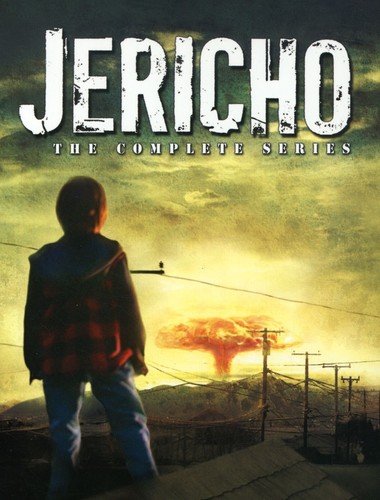 There is a long history of their use by the U.S. — going back certainly to the Privateers; but those operated under prize-taking rules that were international and provided incentives to minimize death and destruction, not maximize them. The U.S. Navy started a few decades ago using private, contracted ships working with the Navy ships to carry fuel, food, etc., to keep the official number of ships down, so the public would not know how huge the Navy really was when the contract ships were counted. [I started seeing gray painted ships in the San Diego harbor with colored stripes along their sides and found out from Navy men they were the contract ships. They looked like regular Navy ships except for the colored stripe, which was small and could only be seen up close.]

Bush started using secret Special Ops masquerading as employees of Big Corps., notably Halliburton’s KBR, very early in Afghanistan, as we learned from a very close professional friend and co-worker of a very old friend of mine. He was a great sniper who was called up overnight and sent off to shoot peasants in Afghanistan suspected of being Taliban, etc. [The U.S. mercenaries guard Karzai in depth and are everywhere in Afghanistan and I expect are now used in Pakistan.]

Blackwater tried a few years ago to build a huge international training camp for their mercenaries in San Diego County. That led to a huge outcry and struggle. As far as I know, it remains on ice. The details of that are in The San Diego Union-Tribune archives.

I believe the crucial, secret part of McChrystal’s New Plan is to vastly increase the use of drone Hellfires, Special Ops air strikes, and secret sniper murders in Afghanistan and Pakistan against suspected al-Queda and Taliban forces and sympathizers. McChrystal was the head of U.S. Special Ops “black ops” [murder squads of snipers, etc.] when Obama appointed him to be the head of all U.S. forces in Afpak. I believe Obama appointed him for the purpose of increasing the Murder Squad programs and this has led to an explosion of Afpak support for the guerillas and rage against Karzai and the U.S. Pakistan is fiercely resisting this, but that just means the U.S. has to vastly increase the bribes.

I just got an e-mail in response to one of my Afpak essays Lew Rockwell posted in which the writer says he is SF [Special Forces] and has worked in eleven countries propping up dictators for the U.S. [He objects to my calling these “black ops programs” of the Special Ops “Death Squads” — which has never been any official term used by anyone but is the unofficial term used since Vietnam, the CIA’s vast Phoenix Program, John Kerry’s “fast boats” running agents up the Mekong, etc.] I think most of these former SF mercenaries are totally cynical like mercenaries throughout history. They know it’s all Big Lies and BS, but they get paid vast sums to sign up, reenlist, annual salaries, bonuses, expenses….

They are like the Condotierri in the Italian City States, totally mercenary and very dangerous.

The SF guy who wrote me was morally outraged that I oppose the SF executions by snipers. He insists that this is better than bombing the whole house or village but will not consider the possibility it might be best to work morally and legally to root out murderers on all sides. I told him about the U.S. military commander in San Francisco in 1906 who moved his 1,700 troops into the streets after the earthquake to maintain law and order, pushing aside the police trained to do these things. Some of his men wound up executing supposed looters and then doing the looting themselves.

I certainly think Obama’s Civilian Defense Force is intended to be an auxiliary Party force, very similar to the Sturmabteilung [the infamous SA] of the Nazi’s that grew out of the Freikorps and became the Party’s private army, as Trotsky’s Red Army was the private army of the Bolsheviki, not of the state. Hitler was himself eventually threatened by the SA and killed off the leaders and folded the troops into the new SS, which became the private army of Hitler, swearing allegiance to him personally in the Nuremberg Sportsplatz ceremonies, rather than being subject to the orders of the German General Staff, the Wehrmacht. The Soviet Party always maintained heavily armed special forces around Moscow responsible to the Party. They also had their own more loyal Spetznetz forces, very much like the US Special Forces, and the Party-controlled Cheka-NKVD-KGB, GRU, and MVD. Putin came from the KGB but controlled all of them in the new regime. [He still does informally.] The US Imperial President controls the 19 [plus secret-secret units] secret police from the FBI and CIA to DEA and BATF, but they do not have heavy weapons. They have more direct control of some of the Special Forces for that but I do not know the details of such secret matters.

The U.S. Constitution provides for the state-controlled reserves, national guards for emergencies, etc. The federal government is moving to take control of the state military forces upon command of the President. 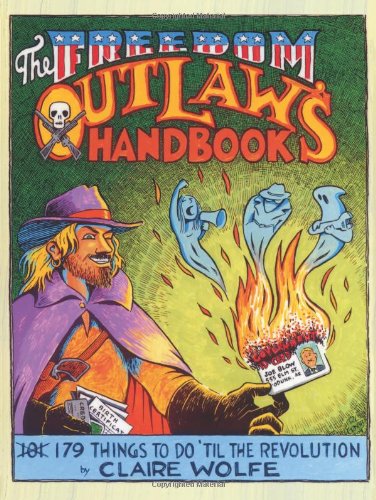 Obama’s military and secret police forces are moving very fast and across the entire spectrum of forces to get direct control of all major forces in the U.S. and around the world and to create new ones under direct control from the beginning of the Party. Hitler had to move slowly over several years because the General Staff hated him. The Obama police and military czars are moving extremely fast and across the whole spectrum of forces. They are running great risks of a catastrophic showdown with Iran and Pakistan and other nations to build their military image as Winners. Iran alone can shut down the Persian Gulf oil and cripple the U.S. economy already in Depression II. They have also seized control of all of the top of the vast U.S. financial system, plan to impose the Fed as a totalitarian czar over finance permanently, have seized the biggest insurer — AIG, the biggest manufacturer — GM, and are planning to seize the vast power industry, health care, education, the internet [“in times of emergency declared by Obama”], and no doubt any other great concentrations of power. All U.S. concentrations of power will be under the direct control of Obama through the Party political commissars, popularly known as “Czars” because they have under the Emperor totalitarian powers. Ravenwood may be fictional. These are brutal facts.

I assume Obama and The Party have only the “best of intentions.” They apparently want to save us from all the agonies of real freedom and leave us only with the mundane choices among tooth paste brands manufactured by Big Corps. working under the direct Consumer Protection Czar in the White House.

Being an unregenerate, old-fashioned American I fear that all of their best intentions will not save us in the short run from the agonies of Imperial and bureaucratic tyranny and that in the long run they will discover as the Soviets did that central-planning does not work. Their goal, like that of Lenin, is Utopia Today, but I fear they will produce very soon the awful reality of Systemic Implosion and an American Armageddon. The Soviets had the U.S. and the Europeans to hold them up while they divested themselves of the most awful concentrations of central planning power, but the U.S. is too big to be held up. We will implode.

Previous article by Jack D. Douglas: The War-Losing Losses of the US in 'Afpak'

Disease Mongering for Fear and Profit Those Gunshow 'Loopholes'