Recently by Peter Schiff: No Exit for Ben

Have you heard the great news? The recession is over! It’s true; I saw it on TV. Why fret about growing unemployment lines when banks are paying big-time bonuses again?

Proof of the turn was apparently revealed by the 2nd quarter GDP figures that showed that the economy declined by only 1%. After four consecutive quarters of negative GDP, the green shoots now assure that growth will resume over the summer. But before we pop the corks, it may be worthwhile to ask, “what really has changed, and what is responsible for our new lease on life?”

In truth, because of the continued profligacy of the government and Federal Reserve, the imbalances that caused the current recession have actually worsened. We are now in an even deeper hole than when the crisis began. Rather than wrapping up a recession, we are actually sinking into a depression. If things look better now, it’s just because we are in the eye of the storm. 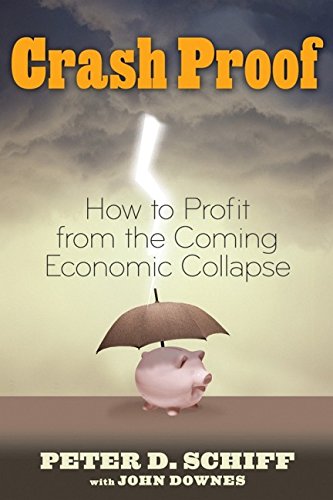 We must remember that recessions inevitably follow periods of artificial growth. During these booms, malinvestments are made which ultimately must be liquidated during the ensuing busts. In short, mistakes made during booms are corrected during busts — and in the recent boom we made some real whoppers. We borrowed and spent too much money, bought goods we couldn’t afford, built houses we couldn’t carry, and developed a service sector economy completely dependent on consumer credit and rising asset prices. All the while, we allowed our industrial base to crumble and our infrastructure to decay.

In order to lay the foundation for real and lasting recovery, market forces must be allowed to repair the damage. However, current policy is counterproductive to this end. Trillions in stimulus dollars have kept the party going, but now what? How does deficit spending by the government address the problems that brought about the crash? It doesn’t; it just delays and worsens the hangover — and we have to hope we don’t die of alcohol poisoning. 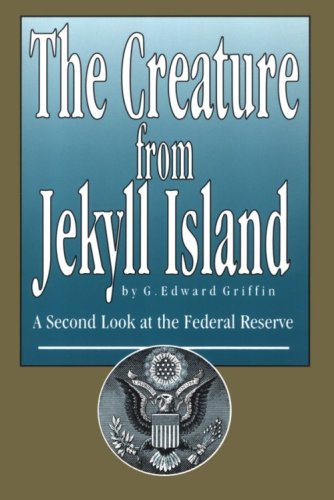 By interfering with the unpleasant forces of the recession, we simply trade short-term gain for long-term pain. By propping up inefficient companies that should fail, we deprive more effective companies of the capital they need to grow. By holding up over-valued asset prices, we prevent the prudent or less well-off from snatching them up and, in doing so, creating a new price equilibrium based upon reality. By maintaining artificially low interest rates, we discourage the very savings that are so critical to capital formation and future economic growth. In addition, the false economic signals the Fed sends the market prevent a more efficient re-allocation of resources from taking place and leads to even more bad economic decision being made. By running such huge deficits, we further crowd-out private enterprise by making it harder for businesses to invest or hire.

The recently passed “cash for clunkers” program (currently on-hold, as it ran out of funding in one week) is a perfect example of how government policy can make the economy worse. By incentivizing Americans to destroy fully paid-for cars so they can go deeper into debt buying brand new ones, the government weakens an already crippled economy. The last thing we want to do is subsidize Americans to go deeper into debt by buying more stuff. Don’t they realize that is precisely the behavior that got us into this mess?

Think about it this way. If your friend were in trouble because he had too much debt, would you encourage him to take on even more? Wouldn’t a real sign of progress be a reduction of debt, even if he had to cut back on his everyday expenses? What is true for an individual is also true for a collection of individuals, even if they call themselves a “government.” If, as a country, we are even deeper into debt now than we were before, we are worse off. Period. The fact that the additional debt enabled better short-term GDP numbers is a long-term negative.

Since we have learned nothing from past mistakes, we are condemned to repeat them. As if we have not already suffered enough as a consequence of the Bush/Greenspan stimulus, Obama/Bernanke are giving ever-larger doses, which will prove lethal to any recovery. The recession is over; long live the depression!