Should We Tax Sodas and Junk Food to Pay for Health Care? 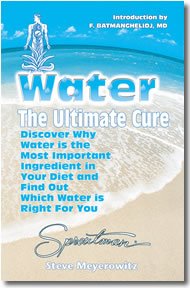 Mr. Johnson weighed nearly a ton. And drank pop ’til his health came undone. His kidneys turned blue But he said, "I’ve got two." "So I’ll drink ’til I only lose one." 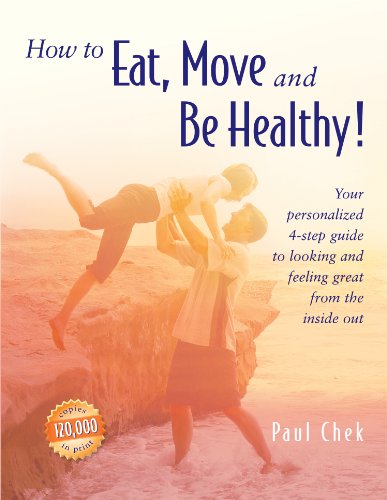 The debate over health care reform has run smack into a brick wall of economic reality. There’s just not enough money to pay for all the disease in America, it seems, and now lawmakers are desperately searching for new sources that might bridge the financial gaps. Their latest scheme involves taxing sodas with a three-cent tax to raise an extra $24 billion over the next four years.

At first, taxing soda might seem like a good idea. Sodas, after all, promote diabetes, obesity, bone loss and many other costly health conditions. It only stands to reason that people who drink soda should pay a little more towards a national health care plan.

But there are problems with this idea of a soda tax. For starters, it’s a highly regressive tax that ultimately gets paid mostly by low-income, low-education people (the kind of people who drink a lot of soda). It’s a tax, in other words, on those who can least afford it.

Another problem with such a tax is that if the U.S. government is going to use taxes to modify consumer behavior, it would seem prudent to first end the government subsidies on sugar that have existed since World War II. Why are we still using taxpayer dollars to lower the price of sugar when refined white sugar contributes so much to our nation’s health problems?

Previous article by Mike Adams: 10 Things You're Not Supposed To Know

Obama and the Post OfficeThe Top Five Conspiracy Theories No Matter What the Government and Media Say, People Still Believe Them