Was it all a hoax; was there ever any intention by those in power to do anything other than subjugate and enslave the majority to the benefit of the patrician class? Was there ever a government "of the people, by the people and for the people" before or after those famous words were uttered by what could arguably be called the arch criminal of the 19th Century at Gettysburg in November of 1863?

H.L. Mencken saw through the rhetoric and prose of Lincoln’s brief speech to the core issue: it was the Confederates who were fighting for the right of determination, not the government of Lincoln, the same government now in full blown war against liberty and individual rights.

Kenneth Royce, aka Boston Tea Party, presents a compelling case that our Constitution was designed to allow all of the criminal acts now being perpetrated on the people of this country in his book "Hologram of Liberty: The Constitution’s shocking alliance with big government."

Professor Tom DiLorenzo outlines the plans of Hamilton to subjugate the producing class with a central bank and mercantilism, a curse that lives with us today, but being fought valiantly by Congressman Ron Paul and the courageous Austrian economists at LRC.

In the America in which we now live, the government is totally corrupt; this includes the courts, the judges, the prosecutors, and those paid to "serve and protect." They all have taken an oath to "protect and defend" but set about immediately to destroy the object of their sworn allegiance. Those of us who cherish and tenaciously hang on to our human rights are now seen as "domestic terrorists" and a threat to their criminal enterprise.

Recently, I received an email from a reader who asked if I "advocated the overthrow of the U.S. Government." I replied that I did not wish to overthrow anything; the government was imploding on its own and as a free man I had no need of government or any of its programs and it is a thoroughly corrupt government that is determined to overthrow liberty and enslave us all.

The government that Lincoln represented is the same government that robbed the American Indian of his land and his pride, enslaved him on a reservation and relegated his ancestors to a life of poverty and dependence on its master for the "commodities" of life.

The American Indian, with free health care, free dental care and free eye care has a life expectancy far below those who pay their own way? 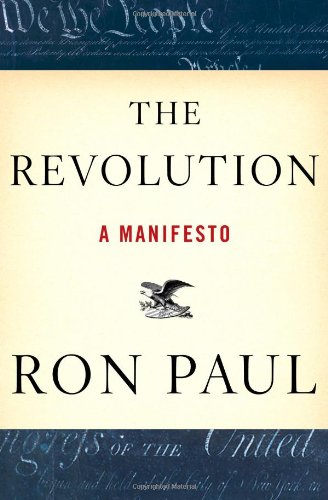 It is Lincoln’s government that enslaved the Black race with a system of "entitlements" and dependency, the end result being mass poverty and crime. Many Blacks live now on that great Federal Plantation.

Black on Black crime in America is a national tragedy, but Black leaders would rather focus on racism, both theirs and that which they create. They convince their constituents they have a right to the property of others. It gets more votes and fills more bank accounts than focusing on crime, gangs, teenage pregnancy and broken families. Black leaders actually endorse the enslavement of their own race.

There are many Blacks in America who have not bought into the scam. They are honest and work hard for what they have. They are the true victims their leaders have ignored.

Lincoln’s government shut down the opposition press; today they own it. Now they work tirelessly to control the free exchange of ideas on the Internet.

Lincoln and his war criminals sought not only to defeat the South and their quest for self-determination but also to eliminate the people themselves. No one said it better than the man responsible for the heralded "March to the Sea," General William Tecumseh Sherman, when he wrote to his wife, "extermination, not of the soldiers alone, that is the least part of the trouble, but the people."

Lincoln’s criminals pillaged, plundered, burned and raped their way across the South for the better part of four years. Civilians (Black and White) were the favorite targets; Atlanta and Savannah Georgia; Jackson and Meridian Mississippi; Harrisonburg, Dayton and Bridgewater Virginia, all came under attack even though no Confederate Armies were present at the time of the attacks and barbarism. 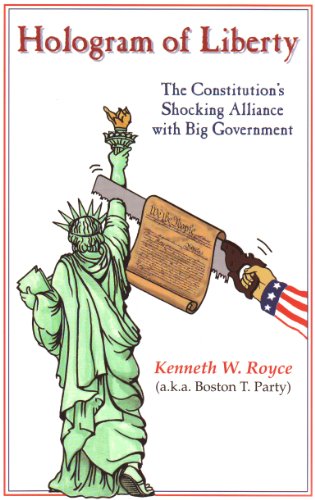 When one looks at the government’s body of work as it pertains to those who dare resist tyranny, how can one ever doubt the ability of that government to shoot 14-year-old children in the back, a mother in the face, burn men, women and children in their church, falsely imprison the innocent, lie about wars in which tens of thousands have died and lie about terrorist acts and who was responsible.

To believe for a moment we have government of the people is unfathomable. The people were overwhelmingly against the TARP bailouts; yet we got them anyway. Large portions of people in this country do not believe in infanticide; yet we kill thousands of unborn every day. There is a great deal of opposition to those nominated to the Supreme Court; yet those who claim to disagree with the appointments overwhelmingly approve them.

Because of my beliefs and my thirst for liberty, they have branded me a "domestic terrorist." If that means I oppose tyranny and corruption, then I am damn proud to be one.

Previous article by Michael Gaddy: Learn To Defend Yourself