Eat Your Way to Health and Fitness? Eliminate Carb Confusion and Lighten Your Load, Says This Theory 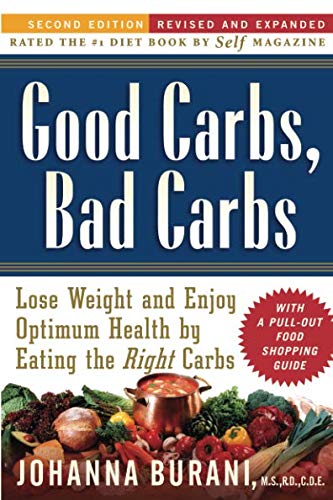 The diet and weight loss industry is booming. Everywhere you turn, there’s one gimmick or another guaranteed to melt the pounds away. From billboards and magazines to TV and radio ads, you can’t escape the promises of the latest and greatest. Trying to figure out what works and what doesn’t is enough to drive you crazy.

Folks, forget about low-fat this, carb-free that, and diets that require rocket science-level math to compute portion sizes and caloric intake. There’s an easy way to eat your way to health and fitness.

Carbohydrates are your body’s primary source of energy. As they are digested and released into the bloodstream as glucose, they signal cells in the pancreas to produce insulin, which escorts glucose into the cells, where it is metabolized into energy. 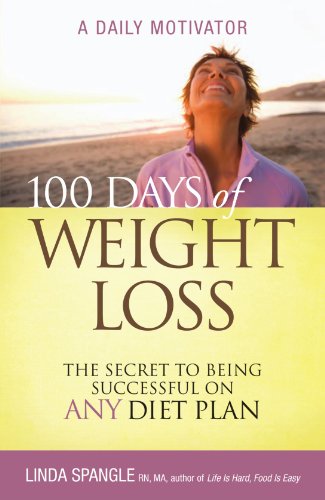 According to conventional wisdom, carbohydrates are lumped into two main categories: simple and complex. Simple carbohydrates are so named because they contain only one or two simple sugars, such as sucrose or fructose. Starchy carbohydrates, comprised of long chains of sugars, are considered complex. The old school of thought figures simple carbs are bad and should only be eaten in limited quantities, while complex carbs are given carte blanche since, in theory, they have less of an impact on blood sugar levels.

Turns out, it’s much more complicated than this. We now know that the effect carbohydrate foods have on blood sugar goes far beyond the old simple-complex model. Starchy complex carbohydrates such as potatoes and rice rapidly drive up blood sugar levels like "simple" carbs, while the blood sugar effects of "complex" grains are dependent on factors such as particle size. For example, whole oats behave quite differently than instant oatmeal. This is why a preferred method of evaluating carbohydrate foods based on the glycemic index (GI) has evolved.

The GI measures the degree to which carbohydrate-containing foods trigger a rise in blood sugar levels. (Proteins and fat have little effect on blood sugar.) Foods with a low GI provoke smaller, more sustained elevations and provide a nice, steady supply of glucose and energy. Foods with a high GI, however, prompt rapid blood sugar spikes, followed by equally dramatic plummets. If you’ve ever experienced a "food coma" a few hours after a carb-heavy meal, you now know why.

Building on this knowledge, Walter Willett, MD, professor at the Harvard School of Public Health, and colleagues took the concept of the GI and expanded it into something more practical: the glycemic load (GL). Simply put, GL takes into account quality and quantity. It is determined by both the GI of any given food, plus the amount of available, or net, carbohydrates (fiber excluded) in a standard serving.

The Best of Dr. Julian Whitaker

Previous article by Dr. Julian Whitaker: Four Reasons To Avoid 'Cancer Screening' It Can Do More Harm Than Good