The 10 Best Conspiracy Theories Not Quite, But Interesting

Conspiracy theories have been around for generations but the internet has been a catalyst for thousands of theories about the world we live in, who is running it and why.

With the MPs expenses scandal giving rise to an even closer examination of who governs us and the lengths to which people will go to cover things up, it’s no wonder that bloggers, tweeters and online chatrooms are boiling over with conspiracy theories.

The Apollo 11 Moon landing in 1969 was an elaborate hoax by the US government in its bid to beat Russia in the race to the moon, according some to conspiracy theorists. NASA footage of Neil Armstrong and Buzz Aldrin’s sojourn on the Moon’s surface is bogus according to some theorists, who claim glaring anomalies such as shadows going in different directions and the US flag blowing in the wind show it was faked. Click here to read more. 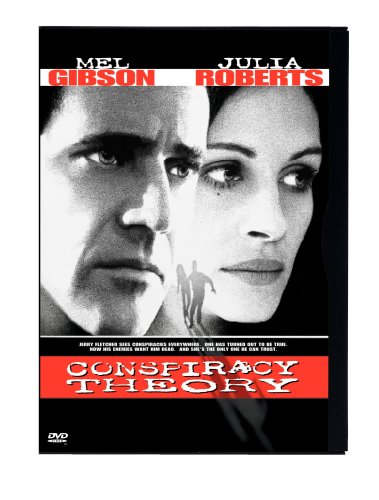 10. The Roswell cover up

The World's Best Illusion The Secret of the Curve Ball Who Will Tell the People?