American Excess The Sickening Story of the Fed's Money Party 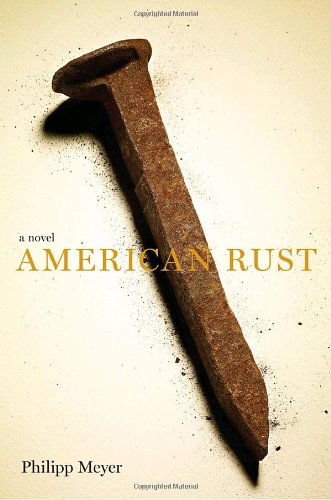 I’d been working for the bank for about five weeks when I woke up on the balcony of a ski resort in the Swiss Alps. It was midnight and I was drunk. One of my fellow management trainees was urinating onto the skylight of the lobby below us; another was hurling wine glasses into the courtyard.

Behind us, someone had stolen the hotel’s shoe-polishing machine and carried it into the room; there were a line of drunken bankers waiting to use it. Half of them were dripping wet, having gone swimming in all their clothes and been too drunk to remember to take them off. It took several more weeks of this before the bank considered us properly trained.

I didn’t fit the typical profile of a trader. I was an English major working on a novel at night. Almost everyone else was a maths or economics major and had family in banking.

I’d spent a year walking around studying flashcards with maths problems, multiplying random licence-plate numbers in my head, just to prepare for the interviews. I memorised The Wall Street Journal every morning. I didn’t care what I had to do.

Derivatives are financial contracts originally created to provide stability and allocate capital to industry and small businesses and to eliminate risks.

For 100 years, derivatives were a sort of lubricant in the world financial machine. But when I arrived on Wall Street in 1999, the link between derivatives and the real world had broken down. Instead of being used to reduce risk, 95pc of their use was speculation – a polite term for gambling.

This last point bothered me especially. I’d grown up in a working-class neighbourhood in Baltimore, a place hard hit by the offshoring of heavy industries – steel, textile, shipbuilding.

At 16 I dropped out of school and spent five years working as a bicycle mechanic before deciding to go to university. After three tries at applying to the Ivy League, I got into Cornell.

My first job out of college was on the trading floor at UBS. So when news would hit the wire about an American company closing a domestic factory, I felt a conflict as I watched the company’s stock price go up as a result.

News You Missed Maybe, Even, Were Supposed To Miss The Public Is Angry at the Government How Sweet It Is