Why Are So Many Adults Getting Allergies? Maybe We're Not Eating Enough Dirt 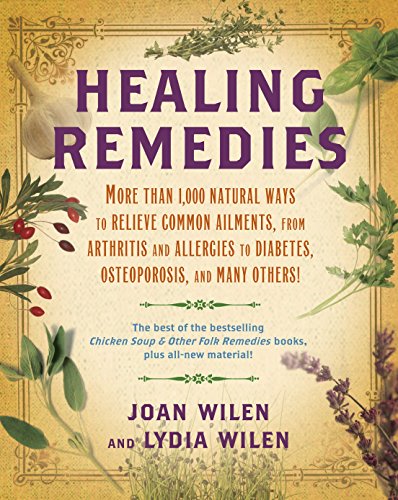 When Edwina Galloway started to feel a strange knot in her throat after eating some peanuts, she tried to ease it by drinking tea.

But within minutes her throat was constricting and she was struggling to breathe. Her husband bundled her into their car and rushed her to hospital.

Fortunately, it was only a mile from their home in Sevenoaks, Kent; had it been much further, Edwina could have died.

‘By the time I got there, I was shivering and shaking as my body was going into shock,’ says Edwina, 48, who runs her own administration business. ‘It was terribly frightening.’

Edwina was suffering from anaphylactic shock – an allergic reaction which causes puffy lips and eyes, other symptoms such as vomiting and breathing difficulties as the air passages swell. Untreated, it can prove fatal within minutes.

Edwina was immediately given antihistamine, which eased her symptoms. She later underwent tests to see what had brought on such a violent reaction; the results couldn’t have been more surprising.

‘I was told I’d developed an allergy to peanuts and hazelnuts,’ Edwina recalls.

‘It was a real shock, as there is no history of allergies in my family, and I certainly had never had an allergy before.

‘In fact, my husband is a vegetarian and so nut roast had been a staple of our diet. This allergy just came on out of the blue.

‘Now I have to carry an adrenaline jab with me at all times in case I have a really bad reaction.

‘Luckily, that hasn’t happened yet, but the allergy has changed my life. I have to be incredibly careful about what I eat because it takes only a trace of nut to set me off.

‘I went to a friend’s house for lunch a year ago, and although she was very careful to prepare food without nuts there must have been a tiny hint somewhere because I took a mouthful and blotches started to come up on my face.’

Over the past decade there has been a huge rise in the number of Britons suffering from hay-fever and eczema as a result of allergies.

As many as one in four people is affected, and the incidence continues to rise. A report published last month found the number of children with allergies had tripled in the past decade to 40 per cent.

The Best of Lucy Elkins

Previous article by Lucy Elkins: The Good Eye Laser Guide: The Pros and Cons and Other Things to Look Out For