Of course, Facebook is a private enterprise and it’s their right to limit content in whatever way they choose. Nevertheless, this climate of blatant political censorship in the name of safety (“we want our members to feel safe”) is troubling for obvious reasons.

They may end up shutting down Liberty Memes altogether, but I’m not worried about that. The ideas are out there, and evidently, they’re a threat to someone! 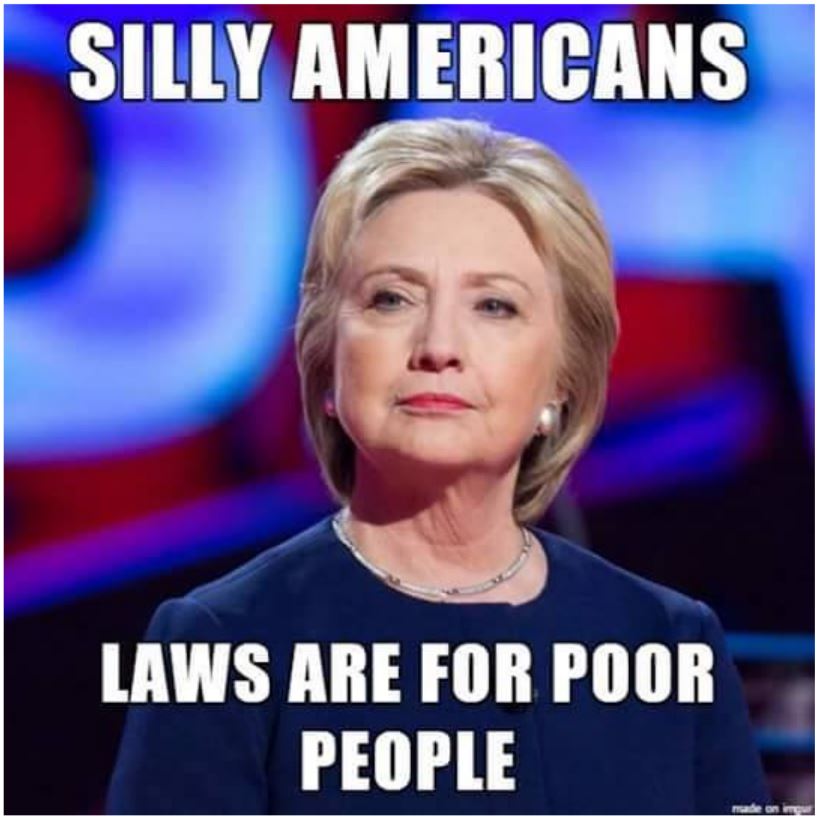