The Key to Understanding US History 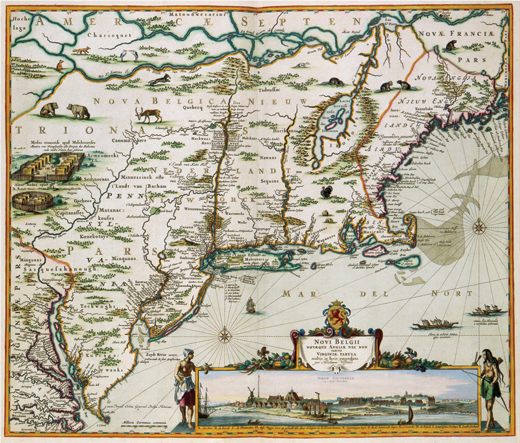 In the last decades of Murray N. Rothbard’s life, he developed an important interpretative framework in understanding American history. This was prodded on by his careful study of the emerging “new political history” which was reinterpreting the dynamics of the ebb and flow of ethnocultural and ethnoreligious groups. This bold synthesis became the central focus of some of his greatest scholarly endeavors, particularly when it came to understanding progressivism as a secularized version of this postmillennial religious zeal. I am even more convinced than ever that the key to unlocking an understanding of the dynamic of American history, from colonization to the present, is grasping the tremendous impact of the conflicts and contributions the various ethnocultural and ethnoreligious groups have made on these shores. This is a subject I first began intensely studying over forty years ago in 1978 due to the pioneering work in this area by Rothbard. This is the Rosetta Stone that deciphers and explains it all.

Progressivism was the secularization of postmillennial pietism, an evangelical religious movement which began spreading across America since the Second Great Awakening in the 1820s. As Murray Rothbard observed, “It brought the triumph of institutionalized racism, the disfranchising of blacks in the South, the cutting off of immigration, the building up of trade unions by the federal government into a tripartite of big government, big business, big union alliance, the glorifying of military virtues and conscription, and a drive for American expansion abroad. In short, the Progressive era ushered the modern American politico-economic system of statism into being.”

The Revenge of the Yankees

Blame the Beechers and That Fanatic Finney

A Crash Course on Progressivism

Woke Theology: A Secular Version of Postmillennialism, Covenantalism, and Theonomy
Wokism is not merely cultural or political, it is religious, seeking to substitute itself as a new religion for the old Christendom that permeated the western world for centuries