Time For A Divorce

Elections in America have always been contentious things, as the point of them is to get all sides as agitated as possible. If you wanted to find the point at which our elections turned ugly it would be when the concept of turnout became the focus. The surest way to get your guys motivated to vote is to convince them that the alternative is pure evil, the worst thing imaginable. Since one side will always lose, it means something close to half the country is always angry at the result.

The thing is though, it was always a game and most people got it. The candidates would say the vilest things about one another, but then carry on like old pals during a debate, showing the world they did not really mean those things. In fact, this is why the Left has controlled the country. Everyone else has always been sure the Left was not really serious about what they were saying. Despite it all, many people remain convinced that the Left today is just putting on a show. 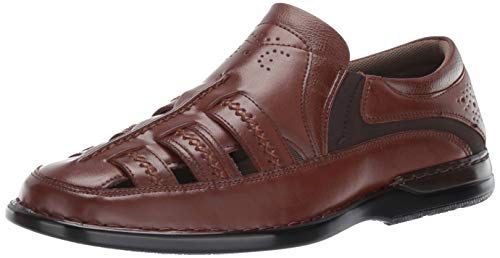 That may be one of the factors creating the current crisis. The eruption of mass media over the last couple of decades puts the Left in our face all the time. There is no escaping politics today, which means there is no escaping the Left. Watch a sporting event and there will be lefty political preaching. Check the weather for your trip to the beach and you get a lecture on global warming. Go outside and you see people wearing three masks in their car, letting you know they are in that cult.

Of course, social media is like standing in front of a firehose. Even if you only want to follow something banal like entertainment news, you will be drenched in political commentary, almost entirely from the Left. The carnies all fashion themselves as philosophers now. The athletes have made politics a feature of their act. These are the dumbest, crudest people in our society, but they are sure you need to know what they have to say about current events.

There is another part to this. Along with not being able to escape the left-wing crazies, it is becoming increasingly clear that there is no living with them. Politics, regardless of the system, is about compromise. The opposing sides find some middle ground that they can accept or some combination of their proposals that prevent either side from feeling cheated by the other. In a democracy, compromise is based on the understanding that both sides want what is best. 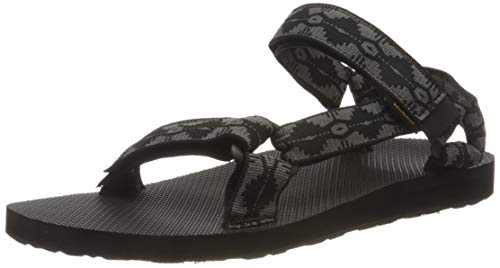 How do you reach a compromise with someone who thinks invisible men from a faraway land used mind control to change an election? On top of that, they were perfectly willing to destroy the country over it. If one side is sure the other side is evil, there can never be a compromise. The best you can get is a truce in the hostilities, but eventually one side will attack again. After all, any compromise with evil is immoral on its face, so the only more thing to do is confront it.

Take a look at this tweet from a man who is the former Director of CIA & NSA. He is convinced that we need to round up citizens and put them in concentration camps because they said things he does not like. The regime has already imprisoned dozens of people on trumped up charges. America is now a country with political prisoners being tortured while in prison. This ghoul wants to institutionalize the persecution and torture of Americans who disagree with official policy.