Renowned Professors Explain The Harms of Lockdowns & The Dangers of Censorship

In the video below they discuss the harms of lockdown and the dangerous of censorship, as well as a path forward. Throughout this pandemic, numerous studies have found that lockdowns have been quite ineffective at stopping the spread of covid. You can access some of those studies and read more about it here for more examples and an in depth discussion. I also recently published an article about two renowned Swedish scientists/epidemiologists who have gone through the data from UNICEF and UNAIDS, and came to the conclusion that least as many people have died as a result of the restrictions to fight covid as have died of covid. You can read more about that here. 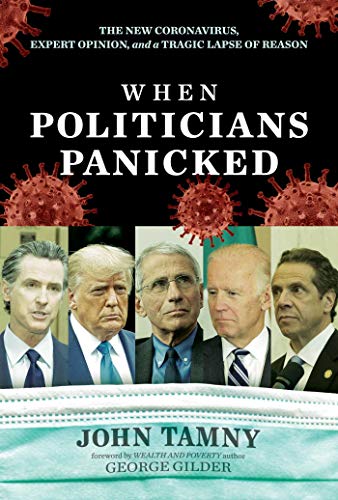 Obviously, as you probably already know, there is information on both sides of the coin when it comes to all things covid. What doesn’t bode well, however, is the fact that one side is being completely unacknowledged, ignored, and censored within the mainstream. Some experts have not been given a voice, and discussion has been completely shut down. When certain information, data/evidence or opinion goes “against the grain” and gains some sort of “virality” it then seems to be heavily ridiculed within the mainstream and labelled a “conspiracy theory.” It seems mainstream media along with government health authorities don’t even want to entertain the idea of having a discussion with experts who oppose their narrative. They simply continue to push forth their viewpoints and perspective as the ultimate truth.

This type of censorship, and the entire pandemic has truly served as a catalyst for ‘ordinary’ citizens, doctors and scientists to really question what type of world we are currently living in as well as the intentions of government and ‘big health.’ This is a very encouraging thing to see, but what’s more important is that everyday people who disagree with each other really need to start empathizing with each other.

I decided to share the video below because, whether you agree or disagree is not important. What’s important is that everybody in the field gets to share their perspective, openly and freely without being subjected to censorship. What’s happening during this pandemic is quite unfair, immoral, unethical and harmful, which is why it’s so important to share discussions like this.

The Takeaway: Society must have controversial conversations in a meaningful way. We are not getting anywhere by taking authoritarian actions that harm the well being of general society and our ability to stay connected as communities. Mainstream culture is expecting everyone to side with the idea that fringe ‘conspiracy theories’ are undermining truth in society, yet mainstream culture does not want to take responsibility for its role in this phenomenon via censorship and corporate favoritism. 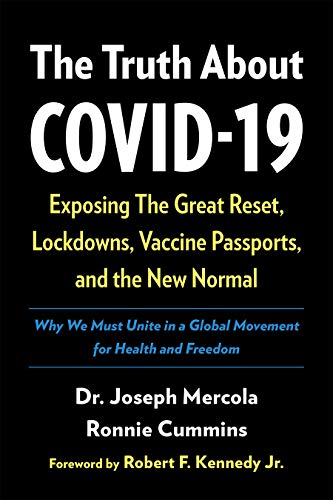 At the end of the day, it’s quite clear that things with regards to the pandemic are not as clear as mainstream media is making them out to be. Lockdowns and other “authoritarian” measures taken by governments, although supported by many people are also heavily opposed by many people. When this is the case and things aren’t as black and white has they are being made out to be, should the government simply not make recommendations and let the people decide for themselves? Should we really give them the authority to put into place such mandates that they have when there are such enormous consequences as a result and when it’s not even clear if they (the mandates) are effective?

People want to thrive, they are tired of being constantly handed the short end of the stick as the rich get richer. It does not take long to look with open eyes and see that government is not working to serve people as much as we’d like to think.