In this video, archaeologist Peter Mungo Jupp presents the radical idea that civilization destroying plagues may be governed by electromagnetism such as cosmic rays.

The video is entitled “Climate [Little Ice Age] and the Black Death and Volcanic activity and mutations.” 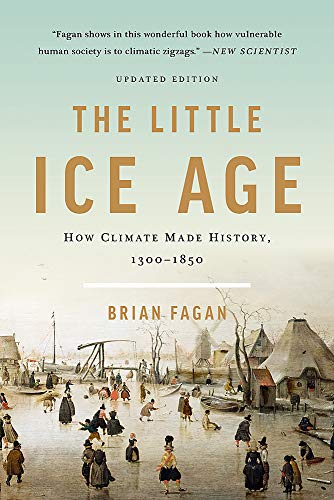 “The plague of 1348 A.D. was the greatest, most universal and mortally devastating that ever ravaged this globe! It never had a parallel either before or since,” wrote Rhodes scholar Thomas Short in 1749. “Its spread was implacable, relentless and devastating.”

Cataclysmic death rates followed from nation to nation and town to town, Rhodes continued. Perhaps as much as 80 percent of the world population perished. In some places it took 15 out of 16 inhabitants.

Compare this to the Spanish flu of 1918, when “only” two percent of the worldwide population perished.

Putin & Xi Have Red Lines, TooEpidemics Are Staged on Television