Africa Is Choosing China over the U.S.: The Case of Cape Verde

In February the U.S. Secretary of State, Antony Blinken, made it a priority to phone Rui Figueiredo, the Foreign Affairs and Defense Minister of Cape Verde. They spoke about commerce and “security.” [1]

Why is the tiny African nation of Cape Verde (population 550,000) a U.S. priority? It is because the U.S. is behind China in the latest “scramble for Africa.” 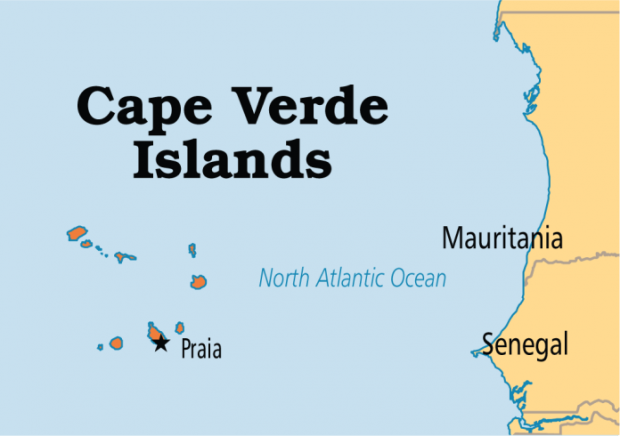 To rectify its position, vis-à-vis China, in Africa, U.S. President Joe Biden pledged to put values at the heart of his administration’s China policy. Since entering office, he has called on the world’s democracies to “gird for a new era of strategic competition with China.”[2]

To cut through U.S. rhetoric and reveal the covert value system of the U.S. in Africa, the word “security” is instructive.

Antony Blinken’s concern for the “security” of Cape Verde automatically activates a destructive infrastructure that’s summed up in the Americanisms: “war on drugs,” “war on terror” and the “United States African Command” (AFRICOM). War and its latest accoutrements actually define U.S. values in Africa.

A Pentagon map, for example, shows a network of 29 bases stretching from one side of Africa to the other. 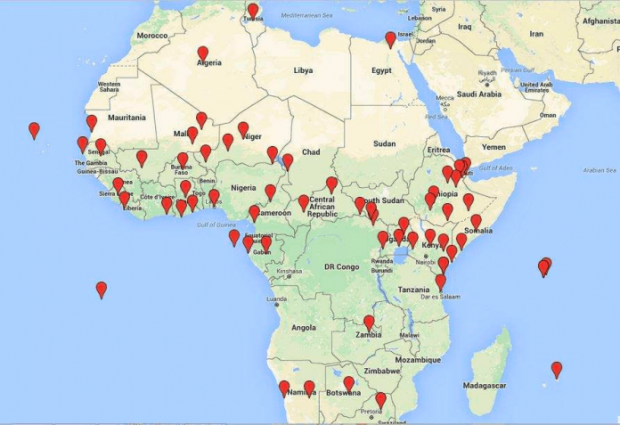 The U.S. at the same time has provided billions of dollars in security assistance to local partners, conducted persistent counterterrorism operations that include commando raids, combat by U.S. Special Operations forces in at least 13 African countries between 2013 and 2017, and a record number of U.S. airstrikes in Somalia (just over one attack per week in 2019).

The Chinese by contrast have focused on the development of large infrastructural projects across the continent, which have been financed in part as a form of payback for Chinese exploitation of Africa’s mineral wealth.

Cape Verde has few mineral resources, and China’s investments there are mainly designed to spread goodwill and convey a positive image on the African continent.[3]