The Golden Age of Pinocchio

So D. McKenzie Smith and I were at The University of West Virginia to hear a talk from Pulitzer-winning New York Times columnist Seymour Hersh on the 911 attacks and their aftermath. That was around the time he was deciding to separate from The Times organization because “it” was too often preventing him from telling inconvenient truths.

While awaiting Mr. Hersh — and curious about what the youngers were thinking — we asked one of ’em sitting next to us what he was going to do after graduation. He said he was studying Public Relations.

No, neither D. McKenzie nor I are noted for our tact, but it was McKenzie who asked him, “Isn’t that the profession where they pay you to lie?”

The younger didn’t turn a hair as he replied, “Yes, and it pays well which is why that’s my major.” 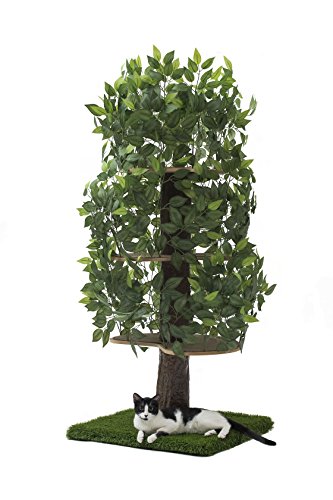 For me, one of the most disturbing and iconic images of “our” trajectory since then was last night’s (Monday, April 5, 2021) NCAA tournament, Gonzaga vs. Baylor basketball final game.

It was the “crowd” that was disturbing and iconic.

What there was of it, was composed of large cardboard cut-out pictures of fans who paid to have them put in the stands because live humans were forbidden.

But even more disheartening was the fake crowd noise broadcast to go along with the fake fans. I don’t know if the players could hear it but if so, whomever was modulating it undoubtedly had an effect on the score.

This isn’t the first time since the COVID-19 lockdown/mask and Bloomberg 10X fake official “death-app” numbers farce was foisted on us by a handful of elected liars and PR-savvy government/big-pharma mouth pieces — despite these 13,796 medical & public health scientists and 41,891 medical practitioners who disagree with them — that this has spawned that kind of disturbing fakery – – – 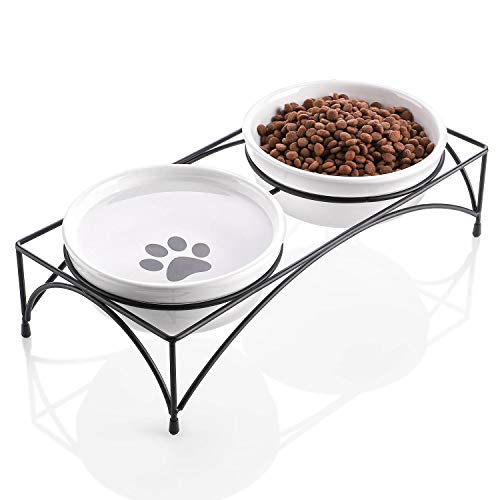 But the ultimate in fake crowds is from ultimate fake-master, gonzo showman, and transcendent PR master Vince McMahon in his WWE “Thunderdome” wrestling entertainment shows. Not likely to be outdone, WWE has hundreds of large flat-screen TVs, each purportedly showing a live fan watching from home.

And appropriate crowd noise of course.

It is indeed the Golden Age of Pinocchio.

If he wasn’t just a fable, the plastic surgeons would be making a frigg’n fortune.