A recent post by Francis P. Sempa on the University Bookman site offers valuable information on the genesis of James Burnham’s Cold War global crusading. Burnham, who worked after World War II as a CIA agent, was the dominant intellectual influence behind William Buckley’s efforts at National Review to purge Old Right advocates of a noninterventionist foreign policy from American conservatism. Sempa points out that during his Marxist period, Burnham saw the world as a struggle among rival imperialist powers. 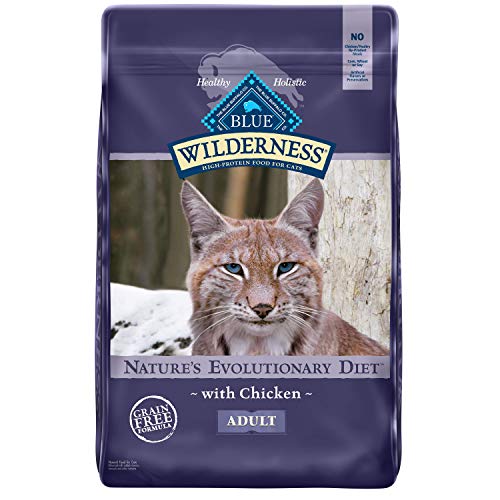 “In a February 1938 piece in Socialist Appeal, [a Trotskyist publication] Burnham analyzed the geopolitical evolution of U.S. foreign policy…. And in Franklin Roosevelt the U.S. as it approached a world war had ‘the most daring and brilliant politician whom this country has yet produced.’ Burnham called FDR a ‘close and critical student of international politics.’ Roosevelt, Burnham continued, was a bold and imperious leader who was ‘extraordinarily sensitive to the moods of the masses, and unscrupulous to the last degree in exploiting those moods.’

Roosevelt recognized that ‘modern capitalism can work only with the extension of the function of the state into wider and wider spheres.’ The New Deal was an ‘ideology’ used “to convince the masses that the government … is their government.’ Moreover, FDR had implemented policies ‘deliberately and consciously set toward war, and toward the creation of the most favorable circumstances for the conduct of war.’ In fact, Burnham opined, ‘war is Roosevelt’s solution for the economic crisis.’ In other words, war was part of the New Deal. It would save capitalism and serve Roosevelt’s political interests. In later columns, Burnham called it the ‘War Deal,’ and called Roosevelt ‘the chief War-Monger.’ 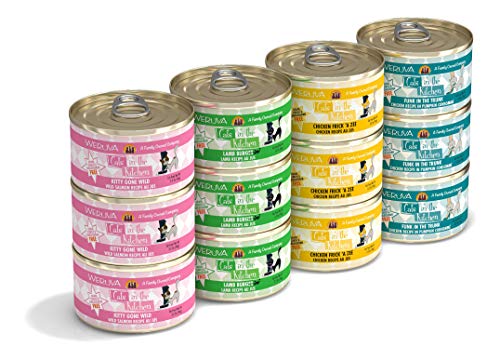 The coming world war, Burnham wrote in Socialist Appeal, will be ‘a new world struggle for the re-partition of the world among the major imperialist rivals.’ ‘All the fine moral ideals,’ he wrote, ‘from democracy to religion to national independence, are, for the imperialists, only so much grist to the mills that turn out the cynical demagogy whereby they hope once more to delude the people.’”

It would appear, though the conclusion is mine and not Sempa’s, that after World War II, Burnham decided to join the imperialists rather than continue to oppose them.

War With China? What Fun!What You Really Need To Be Afraid of When You Get in an Airplane