Steny Hoyer: Hypocrite of the Decade

If you could mash-up all that is disgusting, evil, hypocritical, and idiotic in the US Congress, the resulting conglomeration would look a lot like House Majority Leader Steny Hoyer (D-MD). His entire career has been spent gorging himself at the trough of the US taxpayer: he’s never had an honest job.

Hoyer is shameless. A fetid product of the bowels of Washington DC – a 20 term (40 year!) Member of Congress who has never met a war he did not want to send poor kids off to fight. He loves war, he loves the Beltway war machine, and his dedication to Israel and to the continued oppression of the Palestinians is limitless. He even brutally attacked fellow Democrat Member Jim Moran (D-VA) for pointing out the worst kept secret in US history: that AIPAC was instrumental in pushing the US into a war on Iraq that in no way served the US interest but did very much serve Israeli government interests. 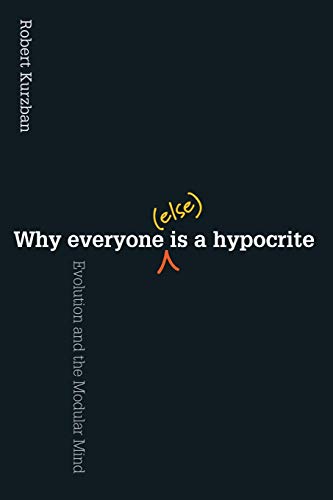 He was critically responsible for ginning up then-skeptical Democrat Party support for the Iraq war. And when it became clear to anyone with a brain that the Iraq war was, as the late former NSA Director Bill Odom put it, “the greatest strategic disaster in American history,” Hoyer continued to dutifully lead the charge to keep funding that brutal, immoral, anti-American, and counterproductive occupation and continued war on the Iraqi people.

So what’s the latest beef against this supremely corrupt symbol of American decline? His rank hypocrisy.

Steny Hoyer when President Trump announced that he would remove all remaining US troops from the 20 year failed war in Afghanistan:

President Trump, disturbingly but characteristically, did not consult Congress about this action.  The only beneficiaries from such a troop reduction right now will be Russia and Iran, which continue to seek ways to thwart American interests, destabilize our allies, and exploit our weaknesses.  President Trump has just handed them a gift at the expense of our national security and the safety of our men and women in uniform. 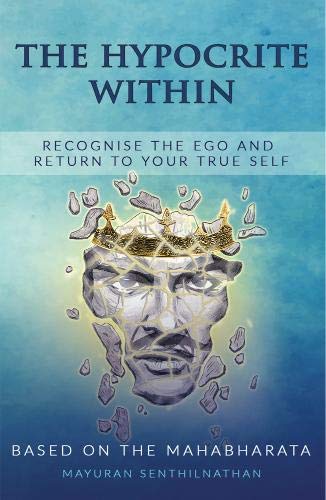 Steny Hoyer today when President Biden announced that he would remove all remaining US troops from the 20 year failed war in Afghanistan:

America: do you want to know why we can’t have nice things? The Steny Hoyers of the country who continue to serve up feces and try and convince us it’s delicious chocolate.

Prince Philip: Farewell to the Stiff Upper LipSave Us From Fake Marxists