It is one of modern history’s more famous quotes: “If a man is not a socialist at 20, he has no heart. If he remains one at age 40, he has no head.” These words (and variations thereof) have been attributed to everyone from Disraeli to Clemenceau to Churchill. Whatever the true source, they convey a wisdom that frequently is going unheeded in America. And we risk becoming an ever more controlled and corrupt society.

This January, the public relations firm Axios released the results of a SurveyMonkey online poll of nearly 2,800 U.S. adults. Respondents were asked how they felt about capitalism and socialism. Capitalism produced a favorable response among 61 percent of all respondents, yet socialism was well-received among a sizable 39 percent. Fully 58 percent of persons ages 18-24 and 51 percent of persons ages 25-34 viewed socialism in a positive light; a positive view of capitalism among these age brackets, respectively, were 58 percent each. 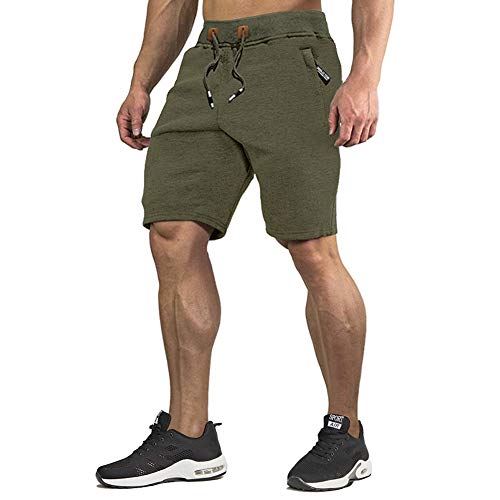 This survey was no fluke. A Harris Poll conducted for Axios in February of more than 2,000 U.S. adults revealed very strong support for socialism among Millennials (born 1980-94) and Generation Z (born 1995 and after). These combined cohorts backed universal health care and tuition-free college, respectively, by 73.2 percent and 67.1 percent. Fully 49.6 percent said they would prefer living in a socialist country. Meanwhile, a Gallup Poll released last August showed that 51 percent of adults ages 18-29 had a favorable view of socialism, but only 45 percent felt this way about capitalism. The figure for capitalism, alarmingly, was down from 68 percent in 2010.

Granted, socialism comes in a variety of forms. Some are more tolerable than others. But even the big bad wolf of socialism – Communism – is getting a reprieve among young adults. According to a survey released in October 2016 by the Victims of Communism Memorial, only 55 percent of respondents born during 1982-2002 believed that Communism is, or ever was, a problem. The respective figures for baby boomers and the elderly were 80 percent and 91 percent.

It may be that similar views prevailed in prior decades. After all, the impulse to “change the world” reaches full flower during young adulthood. That’s long been the case. Career, marriage, childrearing and homeownership supposedly bring the starry-eyed down to earth. But to what extent? Doubtlessly many young socialists of today will come to support capitalism. But just as likely, many won’t. Callowness can’t explain everything.

One would think the events of the last 100 years would have rendered support for socialism almost nil by now, with Venezuela the latest casualty. Yet the dream lives on. Quite possibly, the survey numbers reveal not simply a replication of a classic tendency, but the dawn of an era defined by the likes of Bernie Sanders, Kamala Harris, and Elizabeth Warren. 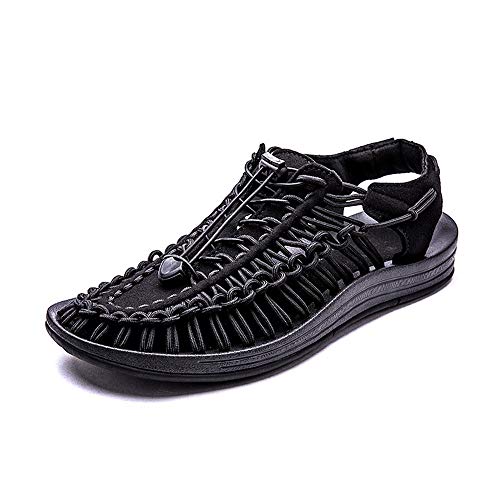 Why are so many young adults today, to say nothing of their elders, warming up to socialism? I briefly offer some explanations.

First, much of our formal education system, especially at “prestige” colleges and universities, is driven by an imprimatur of faculty and administrators who lean far leftward. It’s hard to imagine many Columbia University students and recent graduates, for example, possessed of much enthusiasm for capitalism even if they work for a capitalist enterprise.

Second, radicalism, especially at the national level, is rapidly supplanting the modern liberalism of the New Deal and the Great Society. Radicals, many of whom are seeking the Democratic Party nomination for president, routinely exploit public discontent over certain recent outcomes of capitalism (e.g., the 2008 stock market crash, auto industry bailouts) for the purpose of discrediting capitalism as a whole. And many in their audiences believe them.

Third, many journalists at leading newspapers, webzines, and cable news outlets are public relations agents for socialism. Rep. Alexandria Ocasio-Cortez, D-N.Y., right now just might be the most photographed and quoted woman in America.

Fourth, large-scale immigration, especially by Asians and Hispanics, is creating a generation of new voters whose resentment of the white majority and capitalism are of a piece. Ethnic identity can’t so easily be disaggregated from ideology.

If America goes socialist, it will not happen all at once. And it won’t involve five-year industrial plans, farm collectivization, wholesale government takeovers of businesses or other Soviet-era relics. What it would involve is a gradual adoption of populist-Left hobby horses such as “free” college education, health care and day care, plus Congresswoman Ocasio-Cortez’ scatterbrained Green New Deal. There also would be large-scale transfer payments from whites to “people of color” under the guise of reparations. A better recipe for inefficiency, divisiveness and corruption hardly can be imagined. More than ever, economic success would be determined by political connections and an erosion of the rule of law.

“We are born free, and we will stay free,” remarked President Trump during his State of the Union address in February. “Tonight, we renew our resolve that America will never be a socialist country.” Those words caused gnashing of the teeth among those who want Trump out of office. But the debate between capitalism and socialism will be around long after he leaves. For defenders of capitalism, there is much teaching to be done. And for young America, there is much to learn.

The Best of Carl F. Horowitz

Blinken’s Winking and Nodding to the NeoconsPutin & Xi Have Red Lines, Too