The Problem Is Systemic Victimhood, Not Systemic Racism

I was a sheltered white girl working my way through my teen years, when circumstances suddenly threw me into regular contact with minority children and families in inner city Minneapolis. Although it was a bit of a culture shock and sometimes difficult, I quickly grew to love the time I spent teaching, talking with, and growing to love the kids from a range of racial and socioeconomic backgrounds.

I’ve learned a lot of things over the more than 20 years spent with these children and their families. But one thing I’ve learned especially is that racism comes in more flavors than simply white against black.

It’s a little hard to know how exactly to term one version of this, but the best way I can think of is to call it “black-on-black racism.” This kind of racism came to my attention in the form of a single mother with several children. She was doing her best to get her life together, raising her children to be upstanding citizens, trying to live her own life in a morally upright way, holding down a job, and trying to climb the ladder of success. Yet in return for her efforts her fellow blacks accused her of “being white.” 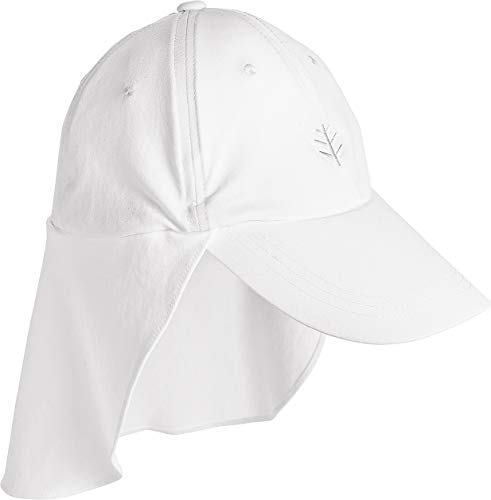 Although I’m sure those comments hurt her greatly, this woman disregarded them and pressed on, trying to overcome her difficulties and get ahead in the world. Yet I’ve seen others who have had similar comments thrown at them give up, preferring to run with the crowd than be ostracized by their own community.

I am not the only person to have noticed this trend. Scholar and author Anthony Esolen highlights a similar scenario in the February issue of Chronicles, writing:

It is bad to be a young black man reading and enjoying Shakespeare, meeting the sneers of his black classmates, who call him ‘white’ inside. It is worse to be that fellow who could and should be in love with learning, having his heart cut out by the contempt, and courting indifference instead of interest, and failure instead of triumph. It is worst of all to be those who do this to him, confirming themselves in their own incapacity.

Esolen goes on to call this “a self-perpetuating and self-destructive falsehood” in which “blacks, encouraged to look upon whites as inveterate enemies, begin to dress, talk, and act in antisocial ways.” Such behavior “keep[s] racism burning.” 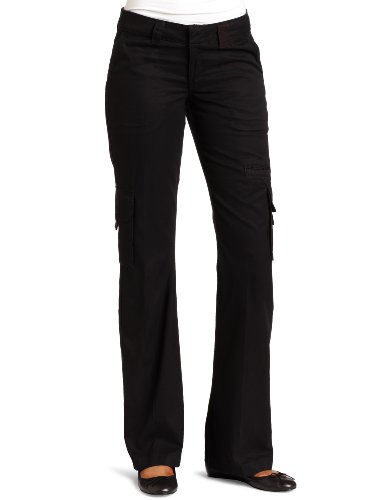 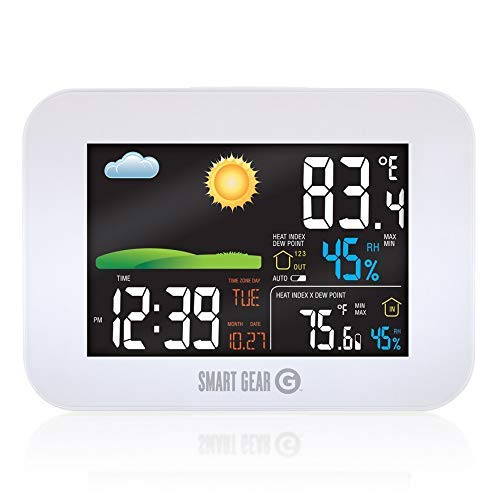