Sens. Tim Kaine and Todd Young on Wednesday introduced bipartisan legislation that would repeal decades-old authorizations for the use of military force in the Middle East, amid escalating tensions between the U.S. and Iran in the region.

The bill would repeal the 1991 and 2002 authorizations that cleared the way for a prolonged military conflict in Iraq, culminating in calls from Democrats and Republicans alike to end the so-called “forever wars” in the region. 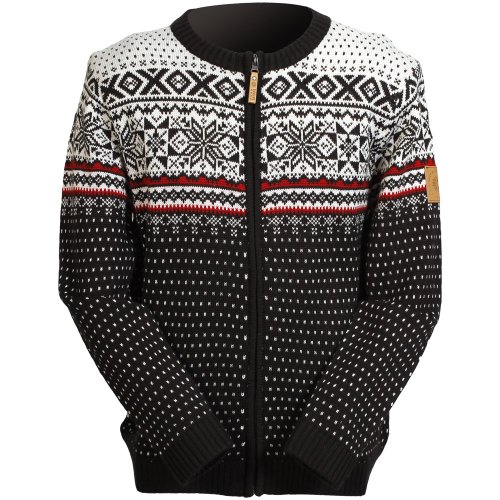 Senators from across the ideological spectrum signed onto the Kaine-Young bill as co-sponsors on Wednesday, including Sens. Tammy Duckworth (D-Ill.), Mike Lee (R-Utah), Chris Coons (D-Del.) and Chuck Grassley (R-Iowa).

“Last week’s airstrikes in Syria show that the executive branch, regardless of party, will continue to stretch its war powers,” Kaine said. “Congress has a responsibility to not only vote to authorize new military action, but to repeal old authorizations that are no longer necessary.”

Biden angered congressional Democrats when he launched airstrikes against Iran-backed military installations in Syria, with lawmakers lamenting that the White House did not consult with Congress ahead of time and did not properly notify them about the strikes.

Congress has largely abdicated its constitutional authority to declare war, and presidents from both parties have used outdated authorizations to legally justify U.S. military action — including, and perhaps most notably, the 2001 authorization for the use of military force against al Qaeda and the Taliban, which was approved in the aftermath of the Sept. 11 attacks. The Kaine-Young bill, though, only deals with the 1991 and 2002 measures, which are entirely focused on Iraq.

Not quite. Those bills were never necessary and never should have been passed at all, in any form. 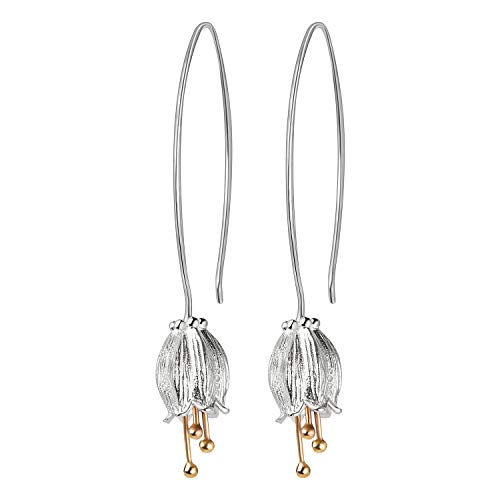 Bush, Obama, and Trump all made terrible use of those bills.

Congress and Congress alone should authorize war and be damn careful when it does.

Warmongers on both sides, notably Hillary Clinton, agreed to fight a stupid second war with Iraq on what any reasonable person should have seen as a pack of lies by Bush and Cheney.

We are still there needlessly and senselessly.

Republicans would not strip Trump but some will be happy to strip Biden. Better late than never, but still not enough.

Congress should go one step further and set a timeline for all troops to return from everywhere starting with the Mideast and Cuba, preferably immediately.

The Trial of Winnie the PoohSo Is Joe Biden a Nazi, Too?