This Is What You Voted For

Well, naturally, Woke Hollywood staged a riot in tribute to George Floyd at this year’s Grammy awards, complete with “police” (actors) shooting a black man (another actor) in the back, a demagogic harangue for “justice, equity, policy, and everything else,” and a stage-set of burning buildings in the background — a harbinger of things-to-come? Haven’t riots become another form of entertainment this restless pandemic year of lockdowns and shutdowns? And how else might youth occupy itself, especially these fervid days that presage the loamy heavings of springtime?

It’s about “systemic racism,” you understand, because how else do you explain the rather spectacular failure-to-thrive in such a big demographic chunk of the US population? By an odd coincidence, in the slot just before the Grammys, CBS’s 60-Minutes showed how: spotlighting St. Louis’s Circuit Attorney (equivalent of DA) Kim Gardner’s battle with the city’s police department, who arrest too many black men. Left out of the argument by CBS correspondent Bill Whittaker was why they are arrested. Might it be for committing crimes, you know, robbing stuff, killing folks. 60-Minutes didn’t want to know and didn’t ask. 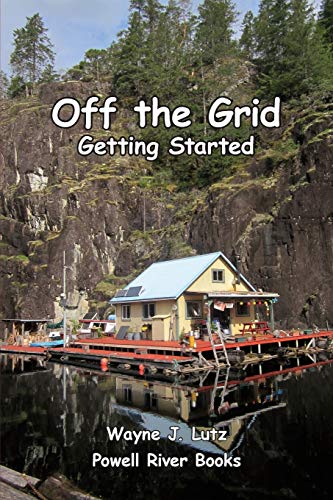 It happened anyway that the weekend was ripe for fighting in the streets. After the long, dull, semi-lockdown winter, riots resumed in the irascible West Coast cities of Seattle, Portland, and LA, purportedly in honor of Breonna Taylor, member of a Louisville, KY, drug-trafficking outfit who got shot in a police raid on her apartment after her boyfriend opened fire on the cops. This was a few years after the dead body of one Fernandez Bowman was found in her rent-a-car, and she was unable to explain to the police how it got there. She must have been turning her life around when she got shot. Now, it’s game-on for Antifa and BLM. The coronavirus hasn’t been hard enough on small business owners, so let’s smash some storefront windows and, by the way, attempt another insurrection at Portland’s long-besieged federal courthouse.

So far, not a peep out of Washington, Joe Biden, Nancy Pelosi and company. They are still too busy objurgating over the January 6 “insurrection” at the US Capitol building, which has so far led to charges against 400 people. Federal prosecutors have asked for a 60-day delay in further action, saying, “While most of the cases have been brought against individual defendants, the government is also investigating conspiratorial activity that occurred prior to and on January 6, 2021.” Yet last week federal prosecutor Kathryn Rakoczy told federal district court Judge Amit Mehta that there was “no evidence of conspiracy” in the matter. I guess will have to wait for the new Attorney General Merrick Garland to sort all that out. 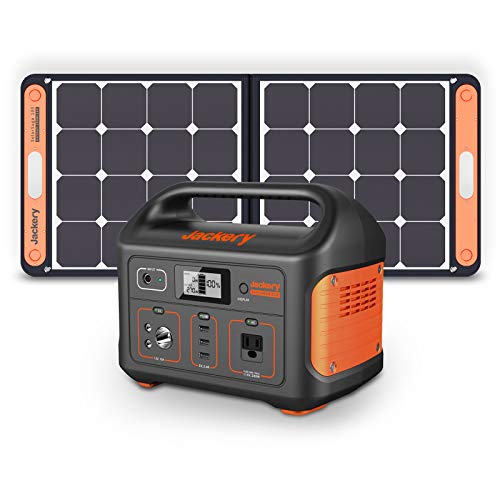 Meanwhile, up in Minneapolis, where jury selection is underway in the trial of former police officer Derek Chauvin in the death of George Floyd, the City Council approved 13-to-0 a $27-million wrongful death civil settlement to Mr. Floyd’s family. Say, what…? The way it’s supposed to work is that a civil case for wrongful death follows the criminal trial — for how would you know what’s rightful or wrongful in a matter before the facts in the case have been adjudicated?  Sounds like Hennepin County, MN, may not be the right venue for these proceedings.

Should Mr. Chauvin face a jury that will likely have heard news reports that the city council already decided the verdict, and in the most imprecise terms possible? “Mr. Floyd died because the weight of the entire Minneapolis Police Department was on his neck,” Floyd family Attorney Ben Crump said when the suit was filed. Systemic racism, you see. Following the George Floyd riots last year, the Minneapolis City Council announced its plan to defund the police. In February 2021, the council announced the release of $6.4-million to hire more police, following a dramatic uptick in crime. Such are the strange inconsistencies of life under the crypto-Jacobin revolution in America today. 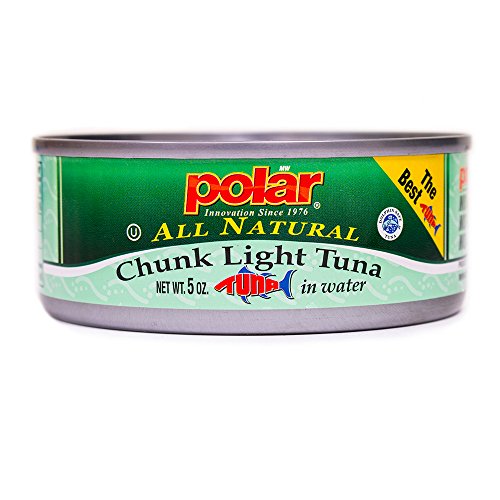 Speaking of Joe Biden, alleged to be president, he was oddly absent altogether on the front page of Monday’s New York Times, leading the curious to wonder if last Tuesday night’s Coronavirus Action speech drained his dwindling mojo for the rest of the month. The curious might also seek to know why Mr. Biden’s “team” is still so wound up about eradicating Coronavirus, yet eager to let tens of thousands cross the border illegally from Mexico, many of them live vectors of the virus, who are then bussed all over the USA under the revived “catch-and-release” policy. Mr. Biden’s “honeymoon” period is about over. The country had not quite discovered just how leaderless it is. Will it come as a shock to find out? After all, isn’t this what you voted for?