The Trouble With Selling Used Cars . . .

If you’re having trouble selling your used car it might be because fewer and fewer people can afford to buy it.

Trading in is no problem – other than the problem of getting wholesale value for your trade-in, which the dealer will then finance to someone else at full retail value. Plus interest.

But you – the private seller – probably do not want to finance the sale of your old car. You want cash, paid-in-full at the time the keys and title change hands. This is the way used cars have been sold between private parties for more than 100 years  – until recent years. What’s changed is that something like one-third of Americans haven’t got the ability to pay cash for anything that costs more than three figures; for about half of the population, it’s a stretch to buy – as opposed to finance – a new refrigerator.

But aye, there’s the rub. 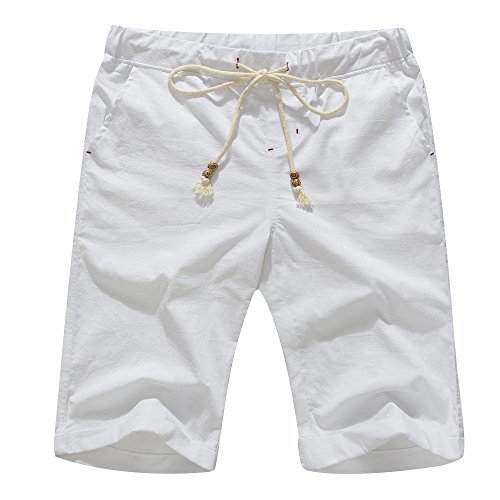 Used cars cost a lot more than a new ‘fridge – in part because of the cost of new cars, which is now well over $30,000 on average. That’s for a minivan or family crossover. 4WD trucks and SUVs routinely transact for $50,000.

Even with depreciation, these things still cost a lot more as used cars than most people can come up with in cash. That $30,000 minivan or crossover is still worth about $15,000 after five or six years and if you’ve tried to sell one recently, you already know how hard it is for people to come up with that kind of money.

You clean the vehicle up in your driveway; vacuum the interior and wax the finish. It looks great. It is great. Nothing wrong with it and many people would love to buy it. The problem is they can’t afford to – without financing it.

No comes the real rub. 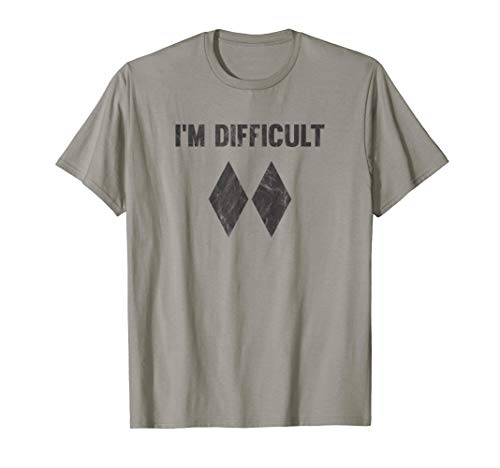 Because these people cannot afford to pay you, they end up paying more at a dealership, where they not only pay marked-up retail value for their new used vehicle but also interest on the loan they have to take out because they could not afford to pay you cash. Interest adds a lot of expense to the cost of a car but it adds even more expense to used cars because the lenders can make the borrowers pay it. They know they have them over the ol’ barrel. That if they want to drive it away, today – they’re gonna have to pay.

Ironically, the people who can’t afford to pay cash would have paid less – in interest – on a payment plan for a brand-new car. But they can’t afford the price of the new car.

Which demonstrates the axiom that people who can’t pay usually pay more than people who can pay. This is the “lay-away” or rent-to-own model, which was once upon a time the dynamic at seedy department stores in the not-so-great part of town, where the poor got the shaft – as they usually do.

Previous article by Eric Peters: A Pothole in the Path of the Electrification Agenda