On February 24, General Tod D. Wolters, who leads the US European Command, gave a speech that should disturb everyone on earth.

There are a number of reasons we should be disturbed. General Wolters claims that the projection of American force abroad “is about generating peace” and that the US must take on Russia in order to deliver world peace. We are locked in a struggle with Moscow, and if Russia continues to resist US hegemony, General Wolters says we are prepared to respond “primarily through NATO.”  General Wolters goes on to blame all destabilizing activities across the globe on Russia:  “Despite widespread international condemnation and continued economic sanctions, Russia engages in destabilizing and malign activities across the globe, with many of those activities happening close to home.”  He declares: “Russia remains an enduring existential threat to the United States and our European allies.” 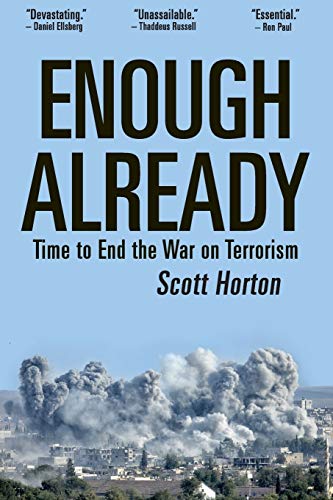 We could dismiss the general’s speech as propaganda.  Unfortunately it is worse. It reflects the self-righteous, self-serving, and therefore blind American foreign policy position, a position highly likely to lead to war.

General Wolters claims that “everything we do is about generating peace.”  US/NATO war games and military maneuvers on Russia’s borders are “generating peace,” not Russian apprehensions.  Washington’s incorporation of Eastern Europe into NATO and subversion of former parts of the Soviet Union such as Ukraine are not acts of aggression.  Washington’s two decades old wars in the Middle East and North Africa also generate peace as do the constant threats against Iran and China. The Washington orchestrated attack by the former Soviet province of Georgia on the Russian population of South Ossetia was also a peace generating invasion. Washington’s overthrow of noncompliant governments in Latin America are just more peace-making operations.  Constant false accusations and illegal sanctions against Russia are also in the interest of peace, as was Russiagate. 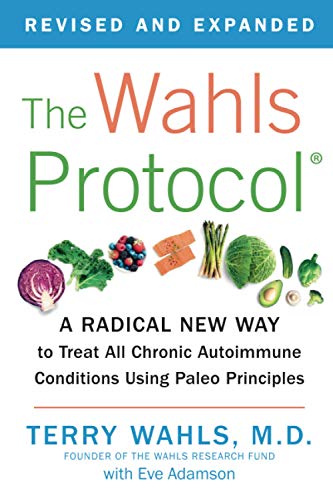 That is General Wolters perspective, and the perspective of the US foreign policy establishment.  From the Russian perspective it looks very different. Russia is surrounded by military bases of a power that constantly displays its animosity and hostility in military maneuvers, false accusations, and sanctions.  Russia witnessed President Trump removed from office because he expressed his intention to “normalize relations with Russia.”  Any American policymaker who supports an arms control agreement with Russia or any reduction in tensions that serve the US military/security complex risks being denounced as a “Russian agent.”  Even people, such as myself, who explain the dangerous situation are labeled “Russian agents.”

The Kremlin has made it clear over and over that Russia is not a threat to the US and Europe and only desires normal business-like relations.  The Kremiln has responded to endless provocations in non-provocative ways.  But now the Russian attitude shows signs of hardening. Putin and Lavrov cannot forever turn the other cheek to Washington and European hostility without eventually being seen inside Russia as American agents.

Putin and Lavrov are ideal Russian leaders with whom the West could arrange friendly and profitable economic and political relationships, removing the specter of nuclear war and unnecessary military expense.  The same is true for China and Iran.  But as General Wolters says, “we compete to win.”