The Mechanism of Invisible Empire﻿

“The invisible hand has created an invisible cage…blinding us and dividing us, allowing the ruling class to exploit us and subjugate us.”

By Hiroyuki Hamada
Off Guardian

When the whole society becomes a theater of absurdity, the puppeteers become kings and queens of insanity. The society loses its logic, history, facts, honesty, sincerity, creativity and imagination, as the monstrous imaginations of the deranged ruling class devour humanity and nature.

The invisible cage of authoritarianism comes in the shape of a bottomless pyramid. Fear and hopelessness fill the dimly lit bottom layers. Layers and layers separate us, alienate us and dehumanize us. The​ pain of “others” becomes your gain. The power of oppressors becomes your safety: The safety of living in the dangerous imaginations of the kings and queens.

But​ such a thought vanishes as quickly as our minds get flooded back with the numbing noises of the insane theater, while our remaining logic, seriousness and honesty are ridiculed and attacked by fearful fellow humans with cynicism, hopelessness and cowardliness. 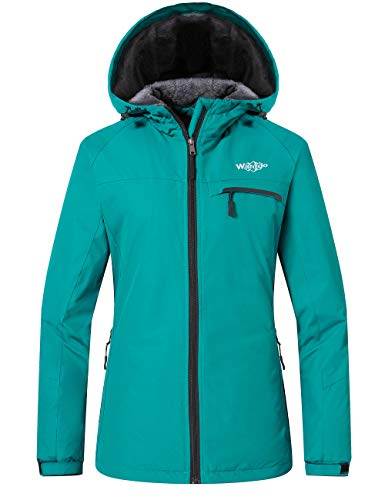 The world doesn’t look like that at all for those who belong to the club of kings and queens. The unruly mass with no understanding of the righteous path of “humanity” has been inherently expendable for them. This has been shown over and over: colonization of natives by Europeans, enslavement of African people, genocides of many sorts.

But one also sees the same blunt inhumanity embedded among us today: homelessness, deaths by treatable diseases, hunger, deaths by substance abuse, suicide, poverty, refugees, mass incarceration, state violence, the psychological torture of alienation. The kings and queens don’t recognize those as issues to be solved with their resources.

Instead those issues represent forms of punishment for those who fail to secure viable positions within the capitalist hierarchy. The fear of the punishment and the fear of the authority work together to lock us in positions in the hierarchy, forcing us to protect our positions which systemically and structurally threaten our wellbeing 24/7; we live in a system of structural extortion.

As we have become free-range people in the “divine farm” of modern-day kings and queens, we have lost our access to the fundamental material reality. A sterile cage with screens, mandatory injections, electronic tracking within the invisible fence; human mice for profits, feed for data harvesting, an ever greater degree of spiritual death. It is not hard to start connecting the dots to see how things can lead into a grim future. 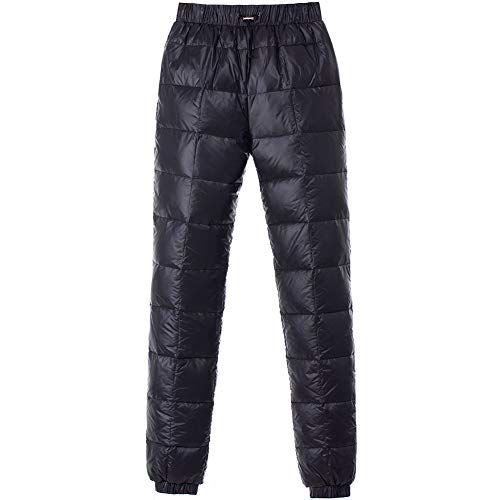 But what does such a fear do to the population, which has tolerated an assortment of abuses as their “punishment”? To those who manage to ignore their fellow humans living on the streets as invisible beings or fail to feel the pain of those being cornered into substance use and desperate acts of self-destruction?

Would they believe the words of those who question, or the words of the ruling class promising a glorious future of AI, green capitalism, genetic engineering, digitization and financialization?

And before we ask such a question, one must wonder if such a question is even allowed when the socioeconomic/political trajectory of the empire has been firmly within the imperial framework of the two capitalist political parties.

The capitalist hierarchy absorbs what it needs by allocating special positions within it: Natural resources, narratives, facts, history, people, political ideologies or anything that sits in time and space. The kings and queens monopolize them— material resources as well as people with skills and knowledge are captured to serve. Once monopolized, the valued items are commodified, to be distributed in ways that benefit those same kings and queens. 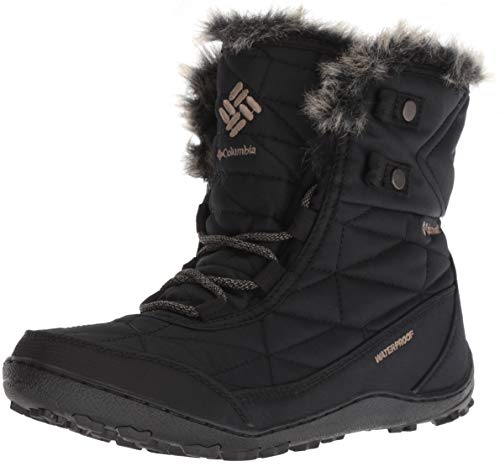 Meanwhile such a process occurs in layers and layers, projecting myths, exploitive narratives, false history and erroneous facts onto our collective consciousness—a fake reality which covers our eyes while we push our mortal bodies around in the real world.

In such an equation authoritarianism presents itself as a swinging pendulum between fascism and social democracy as it moves forward on the capitalist path in space and time. The carrot and stick carefully manage projected images to stay within the capitalist framework of acceptable ideas. Corporate politics and corporate activism play crucial roles in making the pendulum swing, therefore ensuring that the capitalist interests always go forward while appearing to be “democratic”.

The Illiberality of Modern IdeasOpening the CIA’s Can of Worms