Only someone living under a rock hasn’t heard about the GameStop stock market shorting scandal. While the mechanics of the stock market battle are interesting, they’re nothing new. What’s new is this: The battle this time is being waged by Deplorable America vs. Elite America. And Elite America isn’t at all happy about it.

It’s well known that the stock market isn’t controlled by small investors, but by massive financial institutions. Recent data show that mutual funds, pension funds, hedge funds, Wall Street investment banks, public pensions and the like control more than 80% of all shares traded. They are always the elephant in the room.

The little guys with trading portfolios of less than $100,000 or so, often operating online at lightning speed on no-commission trading sites – such as Robinhood – have a small piece of all the trading. They win only by exploiting cracks in a system dominated by big firms. 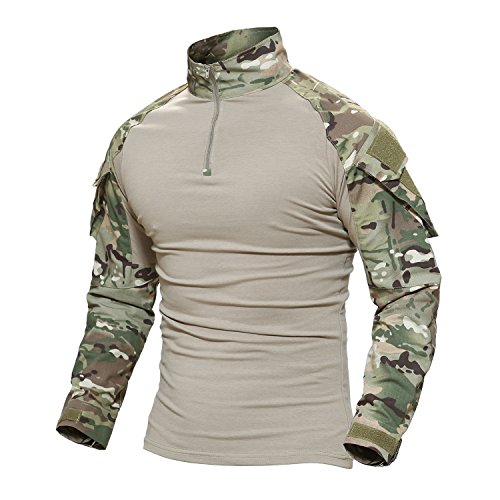 Which makes it all the more amazing that they were able to take out a major hedge fund with a short position in GameStop, a troubled chain of computer gaming stores that still has a big following on Reddit.

First, in case you don’t know what “shorting” a stock is, it’s basically borrowing a number of shares of a given stock to sell at the current price. The borrower sells the shares, then promises to pay back the lender the same number of shares at a later date.

Short investors do this because they expect the stock to go down. If it does, they can buy back the borrowed shares at a much lower cost. The difference between the original selling price and the buyback price is the profit.

An example would be someone shorting 100 shares of a stock now trading at $50 a share. If the stock plunges in the following weeks to, say, $30 a share, that person could buy back the 100 shares and pay back the lender. The result: A nifty $20 per share profit, or about 40% of the initial investment. 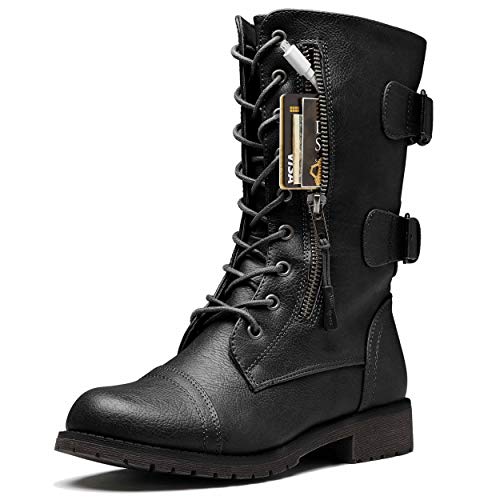 But what if the stock rockets up instead? In that case, the person holding the stock could theoretically be on the hook for nearly unlimited losses as the stock soars.

On Wall Street, it’s not unusual for one fund to make another fund with a short position miserable by driving up the price of the stock. It’s a brutal bit of financial warfare known as a “short squeeze,” and it happens all the time.

What’s different about the short squeeze for GameStop stock is that it’s not big institution vs. big institution, but a bunch of no-name market guerrillas operating on a Reddit sub-feed called WallStreetBets that caused havoc among funds that had taken hefty, and very risky, short positions in the slumping GameStop. Most prominent among them was Melvin Capital.

The Destructive Plan Behind the Biden Russia AgendaGrace Walden, a Martyr for Truth