Attention Congress: A Plague on Both Your Houses!

Americans have long since felt that “something is wrong” in our country. You may remember the iconic movie Network wherein a mysterious figure explains that corporations own the world and control America, and the famous scene in which charismatic news anchor Howard Beale stops reading his script and urges the public to follow his lead, open their windows and holler: “I’m mad as hell and I’m not going to take this anymore!” And that was back in the 70’s, when life was ideal compared to our present Covidian dystopia.

Well, the public finally did manage a collective scream, and did so on November 8th, 2016, through the astonishing upset election that brought Donald Trump to the White House. And ever since, we’ve witnessed the unhinged and malevolent response of the entrenched political class—and I do mean “class” in the singular, referring to both Democrats and Republicans, members of our systemically corrupt and arrogant Uniparty.

The Infamous Joint Session of Congress 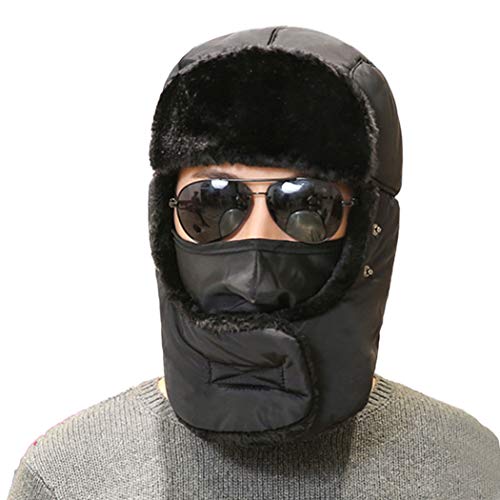 But even I, skeptic that I am, was not prepared for the debacle we witnessed on January 6th, 2021—a day that shall live on in infamy—and I do not refer to the Leftist-staged Antifa-in-Trump-hats melee the Fake News called “storming” of the Capitol, while conveniently failing to mention that colluding D.C. police officers had lifted the barricades, opened the doors and waved the “protesters” in.

No, I’m referring to the historic Joint Session of Congress wherein our Vice President, along with the entire component of Democrats in both the House and Senate, and a staggering number of feckless and traitorous Republicans, revealed themselves to the nation as treasonous, cowardly scoundrels, hell-bent on destroying our Republic and the rule of law, by refusing to challenge obviously unconstitutional, fraudulent Electoral College results from a number of battleground states.

There was, in fact, a battle—the battle for our Republic—and those key swing states, through their corrupt governors, secretaries of state, and/or state attorneys general, stole the election for Kamala Harris. I mean Beijing Biden. OK, I had it right the first time.

VP Mike Pence’s Outrageous Betrayal of POTUS and the Republic 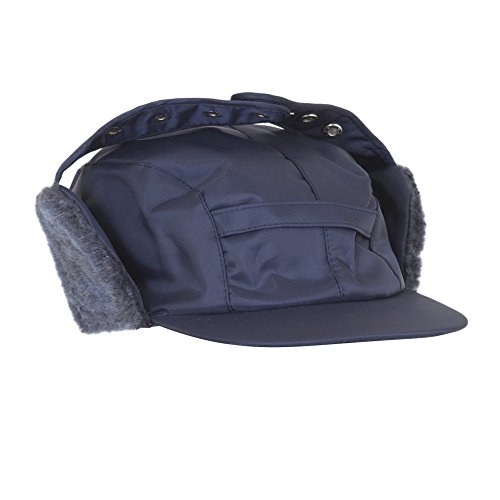 Following the Left’s dictum to never let a false flag “crisis” go to waste, in the nick of time our esteemed representatives seemingly captured the moral high-ground by lambasting those “rioting insurrectionists,” i.e. Trump supporters, and Trump himself, as “threats” to “our democracy,” giving themselves new cover for ratifying the spurious election results.

In the days leading up to January 6th, the Internet heated up with claims that POTUS had the perfect way to reclaim his landslide victory, by playing the “Pence card.” Unfortunately, the card he played turned out to be the Joker after all. For though Mike Pence had received excellent, sound advice from Constitutional attorney Brian C. Remy, among others, explaining he had both the Constitutional right and the duty to discard the disputed certificates from the battleground states where the governor or secretary of state changed election laws—which must only be done by the state legislatures—Pence shrugged off his responsibility. And on the fateful day, shamefully, he denied the legitimate objections to certification brought by several states, and instead chose to let the Dems and RINOs in Congress do the dirty deed themselves, by voting to validate Biden’s sham win. This was surely one of the most disgraceful, craven and duplicitous acts in our nation’s history, effectively rubber-stamping the theft of the 2020 election, and of our very Republic. Pence will go down in history, if and when the true story is told, as a Judas—a traitor of the vilest sort.

The Betrayal of Our Senators 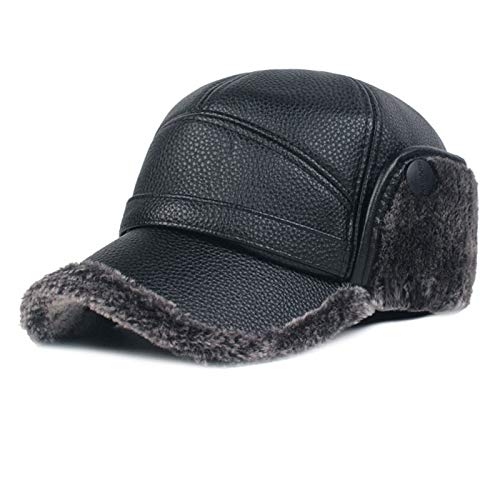 But the betrayal wasn’t limited to Pence. How about this mind-boggling revelation: out of a total of 50 Republican Senators only some half a dozen had the guts and the integrity to stand up for fair play in the election! Only Ted Cruz, Josh Hawley, Cindy Hyde-Smith, Cynthia Lummis, John Kennedy, Roger Marshall, Rick Scott, and Tommy Tuberville voiced their opposition to the suspicious vote results in Arizona and/or Pennsylvania, by voting to grant these states the right to conduct forensic analyses to determine whether fraudulent votes had been cast and whether these were enough to overturn the election results. Who wouldn’t want to verify the integrity of the most consequential presidential election in our history? Turns out, most of the pampered career politicians in Washington D.C..

What shocked me more than anything else, was the fact that a mere 8 senators out of 100 total were willing to stand up for the Republic, the Constitution, and the people they supposedly represent. And of the defectors from the ranks of the Republicans, the bitterest pill for me was that of Senator Rand Paul, long one of my heroes in the Senate. I’ll never forget Rand’s passionate filibuster during the Obama Administration to protest against giving the government the power to use drones to attack American citizens on American soil. That was inspiring to watch – shades of Mr. Smith Goes to Washington. Alas, how far the mighty have fallen.

Prepping for a Blizzard: A Practical Survival Guide Was the Entire Capitol Seige a Deliberate False Flag?