Wrongthinkful people are being canceled left and right – mostly by the left – for hurting the feelings of the left. Air bags sometime cancel lives, whether you’re on the left or the right – the risk increasing with age and the deterioration that attends getting older, whether you’re a mechanical thing or an electric thing or a human thing.

Air bags are no different than any other part of your car that wears out eventually. Brake pads don’t last forever, either.

And both can kill you when they wear out, if not attended to.

The difference between brake pads and air bags is that people are led to believe the bags never require maintenance, for the life of the car. This being disingenuous because of the very long lifetime of modern cars, which regularly exceeds 15 years. In fact, more than 50 percent of all cars currently on the road as daily drivers are more than ten years old. Cars 15-plus years old are a commonplace. 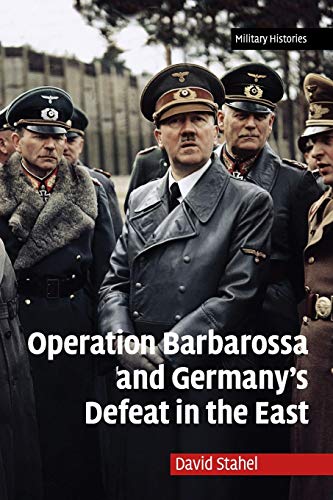 The issue of the safety of these aging air bags has never been addressed. Or rather, it has been quietly suppressed – probably because the safety of air bags must be considered absolute.

Which of course it isn’t.

Air bags are triggered by sensors and rely on wiring/connections to work correctly and after 15 or 20-plus years, as with any electrical or mechanical component, there is the chance of an age-related failure. It’s not likely, but that’s beside the point. You have every right to eliminate the risk, since it is imposed on you – no matter the asserted risk of driving without the air bags being operational.

This risk is well-known to the car companies who were forced by “mandate” to install air bags in every car they made, beginning in the ’90s.

Some car companies – deep in the owner’s manual paperwork –  actually recommended replacing the air bags (the entire air bag system, including the sensors) after a certain number of years – typically, about 15 years.

Here’s an interesting article published by the classic car insurance company Hagerty that addresses this business. 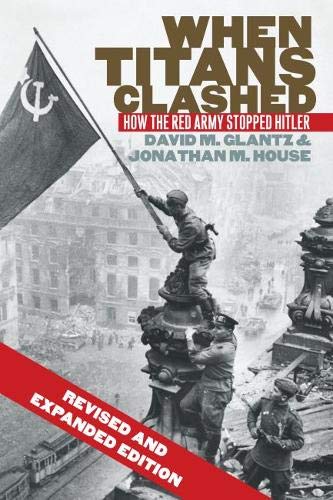 From the article – or rather, from the owner’s paperwork published by Mercedes-Benz back in the ’90s:

“Airbags that were installed in Mercedes-Benz passenger vehicles prior to January 1992 have a useful service life of 15 years, and must be replaced after the service life has been reached.”

“ Airbags installed in Mercedes-Benz passenger vehicles manufactured as of January 1992 no longer have a service life limit, and therefore are not required to be replaced.”