Even While It Was Happening, It Wasn’t Happening

You know how it goes: if a tree falls in the forest and no one hears it, et cetera…?

Suppose an entire society goes to smithereens, while our media elites stubbornly refuse to notice. What then?

Suppose the reporters and the pundits and the “experts” ignore the coup that has trampled our basic freedoms since last March.

Suppose they all assure us that defending democracy is “anti-science,” and preach to us that civil rights (except for Black Lives Matter protests) are nothing but a “death cult.” 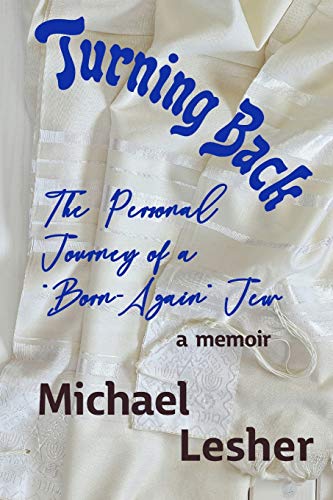 Suppose, after an “election” conducted mainly in the press, on the basis of a torrent of worthless propaganda, a notorious corporate whore is about to be installed in the White House as carnival-barker-in-chief for scantily-tested vaccines – drugs being peddled by a gang of profiteers who wouldn’t even make the stuff until they were promised complete legal immunity for whatever they do to their victims.

Well? Does the murder of our liberties even make a sound?

In his Nobel Prize acceptance speech in 2005, the playwright Harold Pinter had this to say about every atrocity concealed by the Western press:

And so much never happened this past year!

Four-fifths of the United States of America suspended democracy and declared the Bill of Rights obsolete. The United Kingdom unleashed a new sort of “police” – faces masked, truncheons in their paws – to maul peaceful protesters for the crime of breathing. In parts of Australia, it became a criminal offense to tell other people the time and place of a political demonstration. Germany outlawed political protest.

But none of that happened. It wasn’t reported in the mainstream press. It was of no interest. 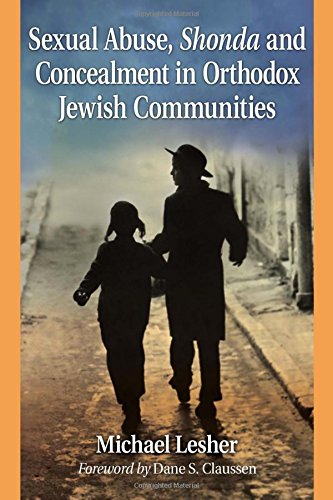 In just over nine months, economies in once-wealthy countries were reduced to ruin. Social media reeled under systematic thought-policing. Following a wave of “executive orders” that shuttered small businesses across the United States, an unprecedented number of Americans began to steal food to survive. In the U.K., UNICEF is distributing food to hungry children for the first time in more than 70 years. Around the world, people in need still can’t get medical treatment. Cultural institutions have been shattered. The performing arts have been banned. Singing was deemed a public health risk.

This year, for the first time in history, more than 40 governors in the U.S. awarded themselves quasi-dictatorial powers – on the strength of laws hastily designed less than 20 years ago for massive bioterrorism attacks, pressed into service to counter a medical “emergency” that was never an emergency. By the end of 2020, most of the American population was still living under dictatorial rule.

That was of no interest.

These Are the Times That Try Men’s SoulsThe Lesson of 2020: What’s the Point of Pointing Out the Hypocrisy?