Will Women Have to Register for the Draft in 2021?

In January 2013, Secretary of Defense Leon Panetta ordered the armed services to lift the ban on women serving in combat roles in the military. The services were ordered to study the issue and develop an implementation plan by January 2016. In December 2015, Secretary of Defense Ashton Carter announced that the military would be opening all “remaining occupations and positions to women,” with “no exceptions,” effective January 2016.

Yet, to this day, women are still not required to register for the draft. Could this change in 2021?

The draft ended in 1973, but in 1980, President Jimmy Carter reinstated the requirement that men must register with the Selective Service System.

According to the Selective Service System: 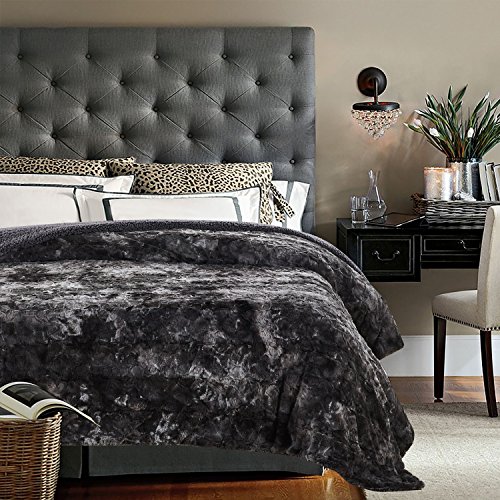 Selective Service registration is required by law as the first part of a fair and equitable system that, if authorized by the President and Congress, would rapidly provide personnel to the Department of Defense while at the same time providing for an Alternative Service Program for conscientious objectors. By registering, a young man remains eligible for jobs, Federal student aid, State-based student aid in 31 states, Federally-funded job training, and U.S. citizenship for immigrant men.

The Selective Service System and the registration requirement for America’s young men provide our Nation with a structure and a system of guidelines which will provide the most prompt, efficient, and equitable draft possible, if the country should need it. America’s leaders agree that despite the success of the All-Volunteer Force, registration with Selective Service must continue as a key component of national security strategy.

Why should any young man register for the draft? Again, according to the Selective Service System: 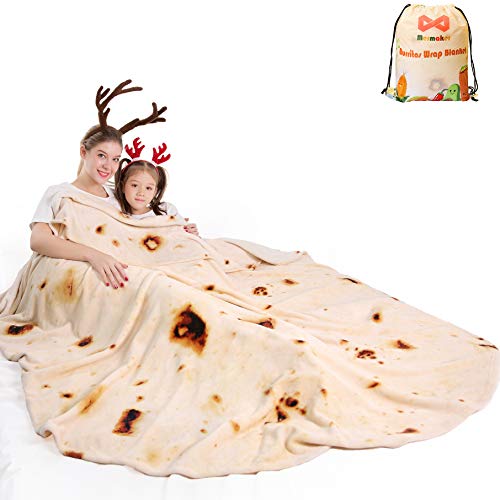 The National Commission on Military, National, and Public Service (NCMNPS), in its final report, recommended Congress amend the Military Selective Service Act to require that young women, as well as young men, register for the draft when they reach 18 years of age, and inform the Selective Service System each time they change their address until their 26th birthday.

Relatively few Americans have served in the military, and many have no interaction with servicemembers, leading to what’s termed the military-civilian divide. What would you do to promote military service? What changes, if any, would you make to the Selective Service System?

The United States does not need a larger military, and we don’t need a draft at this time. The all-volunteer force has been a source of strength for decades. I would, however, ensure that women are also eligible to register for the Selective Service System so that men and women are treated equally in the event of future conflicts. We should explore targeted recruiting efforts to build a military that is more geographically and demographically representative of the nation as a whole and that has the skill sets needed for modern warfare.

But on the other hand, buried deep inside the $2.3 trillion, 5,593-page spending bill signed into law by President Trump late last year that no member of Congress had read, the “Consolidated Appropriations Act, 2021” (H.R.133), which is a combination of twelve annual funding bills, COVID-19 relief, and assorted pork, the “Solomon Amendment” linking federal student aid to Selective Service registration was repealed: 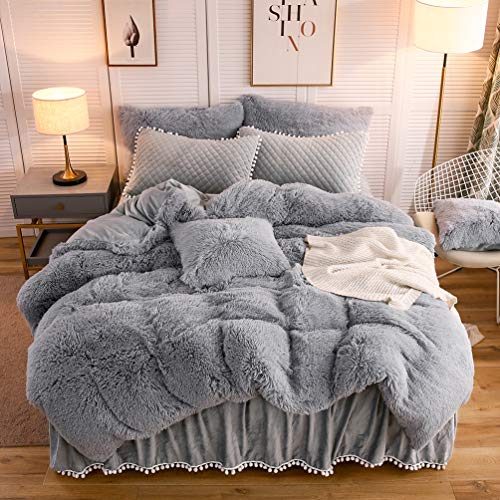 Is this the first step toward the elimination of draft registration for men or will women be required to register for the draft in 2021? The NCMNPS report and the repeal of the Solomon Amendment are sending mixed signals.

In the case of Rostker v. Goldberg (1981), the Supreme Court upheld the constitutionality of the government requiring men but not women to register for the draft, relying on the fact that women were then ineligible to serve in combat positions. That case is being challenged by the National Coalition for Men (NCFM), a men’s rights organization. After the DOD opened up combat roles to women, the NCFM sued in federal court, arguing that either men and women should be required to register for the draft or neither men nor women should be required to register. A federal district court in Houston in 2019 found that the current law requiring men to register for the draft but not women was unconstitutional. However, the 5th Circuit Court of Appeals in New Orleans overturned that decision in 2020. A petition for a writ of certiorari was filed with the Supreme Court on January 8 of this year. The plaintiffs are asking the Court to overrule Rostker v. Goldberg because its “fundamental premise is not longer true,” and “hold that hold that the federal requirement that men but not women register for the Selective Service, authorized under 50 U.S.C. § 3802(a), violates the right to equal protection guaranteed by the Fifth Amendment.” The plaintiffs are not seeking the government to require that women register for the draft, only that the current registration requirement is unconstitutional.

But, as the plaintiffs’ petition acknowledges:

In a surprising twist, the plaintiffs are represented by the ACLU, which believes that “as long as the government requires young people to register for the draft, requiring men but not women to do so is sex discrimination.” Limiting registration to men: 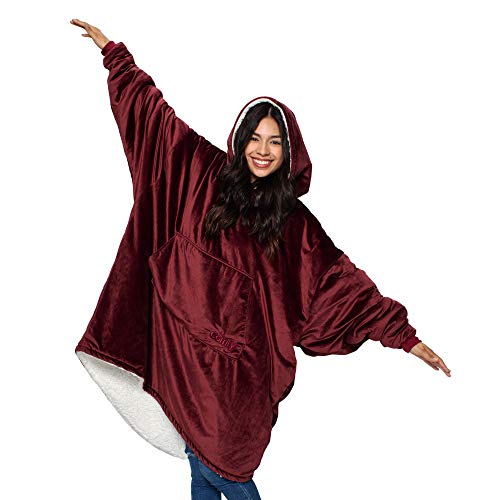