The Church as Sub-Department

From a brief, 30-minute discussion between Tom Holland and Freddie Sayers.  The entire video is here; further links below are time-stamped.

Speaking of the role of the church during these last nine months (in this case, the Church of England, but generally applicable to many churches), Holland offers:

I think the risk for the churches, and particularly the Church of England, because it’s the established church, is that with so many of its traditional responsibilities and roles taken over by various aspects of the state, the risk for the churches is that they come to seem like a kind of eccentric and not very important sub-department of the welfare state.  And I agree, I think that the role played by archbishops and bishops in particular, the messages that they were giving, were basically public health messages.

Holland continues: if churches are to play a distinctive role, that’s inadequate.  There are far more qualified people for this: doctors, epidemiologists, and the like.  These church leaders should be talking about purpose, meaning; that there is something more than the physical. 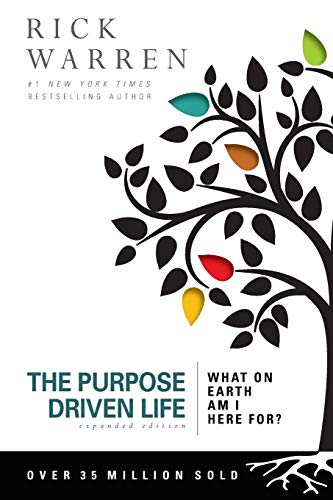 Many churches are like this on so many levels: public-service announcements on behalf of the state, cheerleaders for militarism, cheap imitations of rock concerts and high school parties.  Are any of these actually meaningful to those who appreciate the real thing?

Which brings Sayers to respond, bringing into focus the meaning crisis and the role that the church has played in facilitating it.  He starts by offering that what we find is that the one universally agreed-upon moral value we have a s a society is tied in the question life or death (Ed. well, except for the death of the unborn, or the “other” in some foreign country we are bombing):

And all of our public decisions have been structured around that.  And it’s a pretty good one, I think most people would sign up to that: I would rather people survived than didn’t.  It just really laid bare to me how there aren’t very many other virtues that are publicly sayable, or that people widely agree on anymore.

Well, we have equality, racism, diversity, etc.  Whatever these mean and however they can be lived out.  In other words, meaningless terms such as these cannot offer meaning.

What is the value of what kind of life we are living?  What is the value of beauty, togetherness, relationships?  If someone who is in their 80s lives for nine months, but is able to be with their family and have a beautiful spiritual life verses living for twelve months, being stuck on their own in an elderly care home without being able to see anyone?  How should we judge those two scenarios?

He continues that this is probably something that Christians should address.

How many people reading this know someone who spent Christmas alone, scared to death by the 24/7 news coverage of the unimportant trivia of positive tests?  Who have missed out on church for the last nine months, or any other regular activity that involved personal relationship – activities that they had done religiously for seventy, eighty, or even ninety years?

Have you talked to them lately?  Do they sound happy and upbeat about living such a life when closer to the end than at the beginning?  Happy to have one more day of nothingness in exchange for losing one day of a robust life?  Is this the point of living, merely to exist?

Christian churches have, for the most part, let us down.  This is most profound in the more institutional churches – at least from what I have seen: The Catholic, the Orthodox.  The Protestants are good for their name: some subset, at least, are protesting.

Previous article by Bionic Mosquito: The Atheism of the West

Remember When the Democrats Challenged the Electoral Vote Count in 3 Elections Over 20 Years?What Is Racist?