Something Historic Happened With America's Electors on Monday

It’s pretty easy to knock Republicans.  So often, they’re the types who go along to get along.  They don’t make waves.  They concede.  They willingly negotiate.  They back down.  If they’re really bad, they become NeverTrumps.

And sometimes they surprise us.

On Monday, seven states, in addition to having their apparently victorious Democrat electors cast their votes for president, also authorized Republican electors to cast their votes to make a record.  It was wonderful.

I’m sure other, better writers than I will write about what happened on Monday, but here’s my say.  Monday was the day when the states designated their electors to cast the states’ votes for president.  By day’s end, creepy, confused Joe Biden had 306 electoral votes. 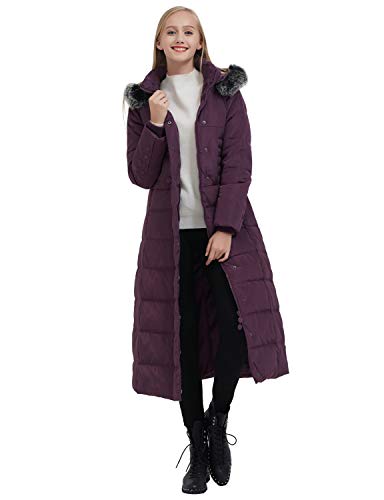 Democrats are ecstatic, believing they now have a signed, sealed, and delivered White House.  They don’t.

The Supreme Court currently appears to be a craven institution.  Many think the Court is sending a message saying that if Democrat Senate candidates win in Georgia, giving both the White House and Congress to the Democrats, it will rubber-stamp everything the Democrats do.  In this way, the justices hope to prevent court-packing that will diminish their prestige and cachet.  Still, we might yet be surprised.

Additionally, more evidence keeps emerging about massive fraud.  The audit of the Antrim Dominion machines shows that they were programmed for fraud and almost certainly used as programmed.  There are also affidavits signed under penalty of perjury from eyewitnesses and expert witnesses across America about fraud and the indicia of fraud.  There’s the infamous video from Georgia (and there may be more videos emerging, although that’s hopeful guessing on my part).  And there’s the redoubtable Sidney Powell, who says she has documentary evidence that votes were sent overseas and manipulated there.  This, she says, could trigger Trump’s 2018 executive order imposing sanctions if there was foreign interference in an election.  At the time, that E.O. appeared to be a response to the Russia collusion hoax, but Trump may have been looking ahead, not backward.

Epidemiologist at Yale Provides Testimony on Hydroxychloroquine for Treating Covid-19Big Brother in Disguise: The Rise of a New, Technological World Order