Astronomers have learned that the Sun can be studied using sound waves.

(Excerpt) – The surface of the Sun is a turbulent dance of gravity, plasma, and magnetic fields. Much like the weather on Earth, its behavior can seem unpredictable, but there are patterns to be found when you look closely. 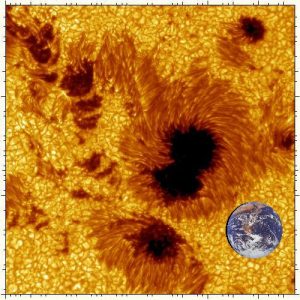 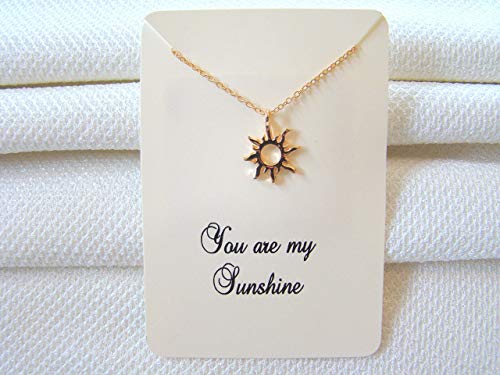 The first pattern to be observed on the solar surface was that of sunspots. Sunspots were noticed by a few ancient astronomers, but they have been regularly studied since the 1600s. As astronomers counted the number of spots seen each year, they found the Sun goes through active years and quiet years. There is an 11-year cycle of high and low sunspot counts. There are other cycles as well, such as the Gleisberg Cycle, which lasts 80 – 90 years.

These patterns are similar to the tornado seasons of the American Midwest, or the El Niño/La Niña cycles of the Pacific. These large patterns have a regularity that makes them easy to anticipate. But while predicting sunspot cycles is relatively easy, predicting the appearance of an individual sunspot is not.

Covid Vaccine Hesitancy Widespread, Even Among Medical ProfessionalsThe Lion and the Lamb