Corporations went headlong into performative wokeness this year, falling over themselves to embody the spirit of diversity and inclusion. They mostly succeeded in alienating customers and bringing down torrents of mockery instead.

While some companies deliberately set out to become woke standard-bearers, donating conspicuous sums to Black Lives Matter or delivering pompous press releases about their new direction, others were pushed into the PC pit unexpectedly – whether through guilt by association or because a publicity-hungry customer was able to bend the ear of a story-hungry tabloid. 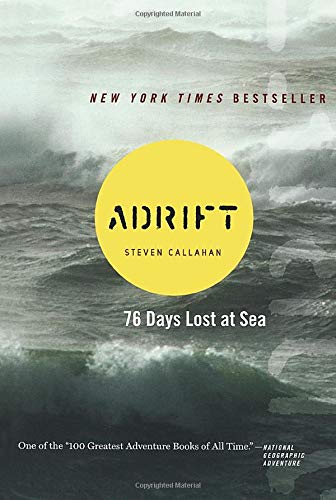 Perhaps attempting to distract from the revelation that management knew about the shortcomings in the 737 MAX’s onboard computer that killed hundreds of passengers in two crashes within six months, Boeing was quick to embark on an internal witch hunt as Black Lives Matter took over the sociopolitical discourse this summer, wielding the big stick of cancel culture against its own employees. Communications chief Niel Golightly resigned after just six months with the company over a 33-year-old article he’d written arguing against women serving in the military. While he claimed the piece no longer reflected his views, it was nevertheless “embarrassingly wrong and offensive,” Golightly said – to applause from the CEO, who boasted about the company’s “unrelenting commitment to diversity and inclusion in all its dimensions.”

Boeing’s planes may still be horrifically unsafe, but at least doomed passengers can die content that the airplane manufacturer has “zero tolerance for bigotry of any kind.”

Not to be outdone by the Americans, top Scandinavian airline SAS let its customers know in February that “nothing is truly Scandinavian.” Releasing a commercial claiming that cultural touchstones from Norway, Sweden and Denmark had actually come from elsewhere and declaring those countries’ residents were “no better than our Viking ancestors” in terms of (metaphorical) pillaging, the company seemed surprised when Scandinavians didn’t take kindly to being told they had no culture of their own. SAS ultimately removed the spot – though not before blaming the backlash on “right-wingers” and “hate groups.”

Publishing giant Penguin Random House in partnership with Barnes & Noble planned to celebrate Black History Month in February by changing the races of iconic literary characters for 12 re-released editions of young adult classics – confusing those they were trying to pander to (who asked why the publisher hadn’t just featured works written by actual black authors) and alienating others with the cheap stunt. At the eleventh hour, the “culturally diverse” book launch was shelved.

Butter maker Land o’ Lakes quietly removed the illustrated Native American woman “Mia” from its logo in February following a handful of complaints from Native academics and politicians that the demure image was somehow playing into “sexualized depictions of Indigenous women.” But far from getting the plaudits it expected for the woke gesture, the company was deluged with bad reviews by customers who resented its kowtowing to political correctness. 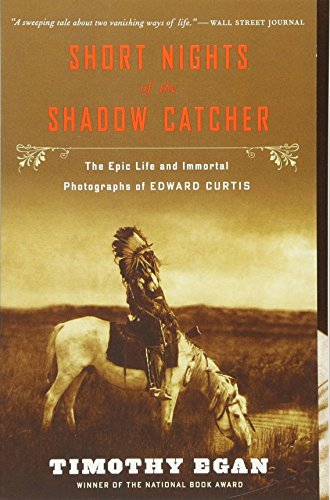 The son of the Native artist behind the most recent depictions of “Mia” even penned an op-ed for the Washington Post skewering the brand, noting that Land o’ Lakes in true American fashion had “got[ten] rid of the Indian and kept the land.” Ouch.

Following Quaker Foods’ decision to dump its “Aunt Jemima” syrup mascot in June, citing the character’s racist origins in the “mammy” stereotype of black women, other companies whose packaging prominently featured black characters rushed to dispose of them in what some observed was an ironic blow against minority representation. Mars’ “Uncle Ben” and the nameless black chef gracing B&G’s Cream of Wheat packages were unceremoniously ushered out the door in Jemima’s wake. Indeed, the frenzy to dispose of potentially problematic brand emblems reached such a peak that ConAgra Foods opted to discontinue its Mrs. Butterworth syrup – even though the eponymous Butterworth, represented in the product’s “distinctive motherly-shaped bottle,” was merely intended to “evoke the images of a loving grandmother” and has no race at all.

5. Hansens (and other ex-purveyors of “eskimo” desserts)

Dessert maker Hansens opted to rename its popular “Eskimo” line of chocolate-covered ice cream pops in July after a Danish politician complained the term “Eskimo” means “eater of raw meat” and “has a pejorative meaning for many Greenlanders.” They weren’t the first to drop the supposedly offensive term – Dreyer’s Grand Ice Cream, which had been selling chocolate-covered ice cream “Eskimo Pies” for nearly a century, vowed in June to rename the product and change its marketing campaign, which had featured a little boy dressed in ‘Eskimo’ garb against a snowy backdrop.

Hansens was lambasted for bending to political correctness, with tens of thousands of “angry” Facebook reactions to the news. But competitor Premier, which makes a similar product called “Kaempe Eskimo” (Giant Eskimo), opted to keep its name – and presumably a larger share of the chocolate-covered ice-cream pop market.

Corporate groveling reached something of a nadir with UK department store chain Marks & Spencer caving to a single bullying customer upset over the names of the colors it offered for bras. The individual complained M&S was naming darker-colored bra shades less favorably than lighter-colored ones – the dark color was called “tobacco” while lighter colors sported names like “cinnamon” and “fudge.” Initially ignored by M&S, shopper Kusi Kimani went to the UK tabloids, at which point the chain began apologizing profusely and promised to solve this most first-world of first-world problems. 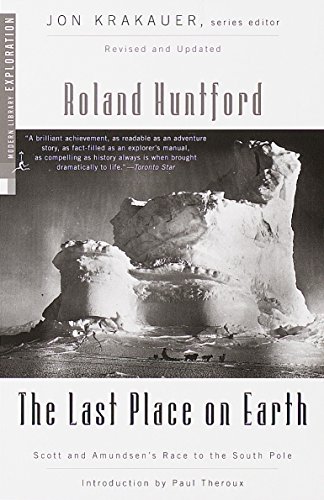 In a year where small businesses, especially restaurants, are struggling to merely keep their doors open, crowdsourced business-rating platform Yelp opted to empower the worst impulses of petty wokesters with a new “business accused of racist behavior alert.” The feature was quickly embraced by Antifa, which reportedly asked its members to begin reporting “any company that’s hanging blue lives [matter] garbage in their store or anything else that’s anti the [Black Lives Matter] movement” in the hope of driving such benighted establishments out of business.

The racism-alert feature wasn’t even Yelp’s first foray into performative wokeness for 2020 – that honor goes to its collaboration with “Open to All,” a company that makes virtue-signaling window decals marking an establishment as a bastion of tolerance and diversity-training kits for businesses that can’t afford the tens of thousands of dollars it costs to hire a corporate-credentialed “diversity consultant.”

When it comes to instilling woke virtues, the dominant thinking is that you can never start kids too young, and Nickelodeon quickly caught on to the power they wielded regarding control of young children’s worldviews. The cartoon-dominated network ran nearly nine minutes of a black screen flashing “I can’t breathe” in time with the contradictory sound of breathing (with a countdown at the top of the screen, in case anyone wasn’t aware that this was going on for as long as some of the channel’s actual shows). While it’s not clear if they expected their pint-size viewers to be familiar with slain Minneapolis man George Floyd or the amount of time he’d spent under a smirking cop’s knee, they presumably assumed the unusually quiet nine minutes would drive children to ask their parents what had happened to their usual brightly-colored entertainment – at which point the parents would presumably choose between explaining Floyd’s death to their formerly innocent kids or shelling out some kind of donation to woke standard-bearers Color of Change to change the subject.

Stock exchange Nasdaq announced last month that companies hoping to remain listed on its authoritative index had better start diversifying their boards of directors, meritocracy be damned. Submitting a proposal to the Securities and Exchange Commission that would require companies to include at least one director “who self-identifies as female” and another “who self-identifies as either an underrepresented minority or LGBTQ+,” the exchange raised eyebrows across the financial sector.

Nasdaq isn’t the first to prioritize skin-deep diversity over talent or business acumen, either – investment bank Goldman Sachs also declared earlier this year that it would no longer take companies public that didn’t have at least one “diverse” board member, and Credit Suisse recently debuted a new index called “LGBT-350” to encourage investment in companies considered LGBT-friendly places to work.

Given the disastrous recession many of the world’s economies have plunged into thanks to government-mandated shutdowns triggered by the Covid-19 pandemic, it’s hard to tell which companies have fallen victim to the longstanding rule of “get woke, go broke.” However, it’s clear many of those with purchasing power are sick of the pandering – and eager to spend their hard-earned cash elsewhere.

But with those who set the economic rules – not just Nasdaq, but the entire ESG (environmental, social and governance) financial virtue-signaling apparatus – having embraced the program of all-woke, all the time, it’s not clear if dissatisfied consumers will have any alternatives in the near future. After all, most small businesses are facing certain death at the hands of coronavirus-crazy governments who’d rather “kill ‘em all and let God sort them out” than allow citizens to make their own decisions.

Engineering Contagion: UPMC, Corona-Thrax, and ‘The Darkest Winter’It’s for Mike Pence To Judge Whether a Presidential Election Was Held at All