Rallies In D.C. For The Constitution, Election Integrity And Trump Signals Continued Activism

On December 14th I participated in my second rally/march in Washington DC for the U.S. Constitution, election integrity and President Trump. Good vibes of a spiritual nature with an emphasis on Jesus Christ were prevalent as I rallied and marched with many high-spirited, hopeful liberty lovers from all over America. The turnout looked impressive to me, but it was difficult to tell how many attended. At the last march the nearly one million protesters assembled in one place at Freedom Plaza on Pennsylvania Avenue, some arriving at different times, and then marching to the Supreme Court.

This time there were at least five stages to choose from featuring speakers and up to 100 groups doing their own thing at each location. The main sponsor Jericho March, a Christian group, featured speakers on a main stage with jumbo screens on 9th Street at the National Mall. Co-sponsor Stop the Steal has effectively pressured state legislators, organized rallies at seven contested states, at state capitols and at governor’s homes. Another co-sponsor was Eagle Forum. At the main stage while Gen. Mike Flynn was speaking, Marine One with President Trump aboard circled above, to the delight of the cheering, waving crowd below. 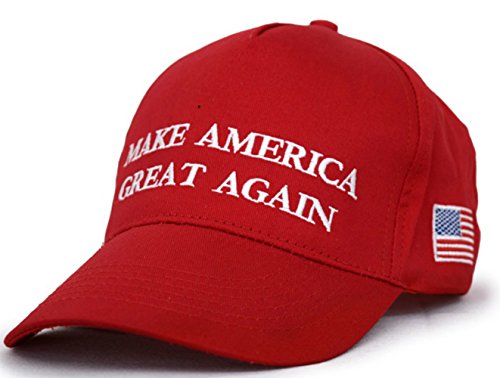 Hand-held flags and banners, hand-made signs, chanting, singing and praying was prevalent through the day. Bishop Joseph Strickland offered a prayer via video. “We come before you, praying for our nation, a nation that proudly proclaims we are one nation under God, under your mantle of love and guidance, the Creator of all. We pray for our nation at this time because too many have forgotten your word and your truth and the light of your Son, but many of us are true believers, those seeking to be disciples of your Son, guided by his light. We are grateful for the constant intercession of the patroness of these United States, the immaculate Virgin Mary, the mother of your Son, the woman who chose by your grace and your power, to be a fitting vessel for Jesus Christ.”

Sister Dede Byrne of the Little Workers of the Sacred Hearts addressed the crowd by video. “The rosary is a weapon. Saints throughout the centuries prayed the rosary to fight against the father of lies. Battles have been won and souls have converted to the light and healing love of Christ our savior. For those unfamiliar to the rosary, it is a method of prayer dating back to the 12th Century to keep in order the meditations of the psalms and our Lord’s prayer required by religious monks throughout the centuries. It has developed over the centuries as a method to implore our Lord through the intercessory prayer of his Holy Mother to help us in our needs. She, the woman of Genesis 3, will crush the head of the serpent, Satan, the father of lies, who has poisoned the souls of so many in our country and has created so much confusion.”

“The real crime scene is the electronic voting machines,” said Dr. Shiva Ayyadurai, still fighting a legal battle against vote fraud which robbed him of a U.S. Senate seat. He noted in 2002 electronic voting machines introduced the weighted race algorithm approved by the state secretaries of states. Under this process, instead of one man, one vote, one candidate’s votes would be multiplied by 2, his opponent by .5. “They’ve made us all slaves with these electronic voting systems,” said Dr. Shiva. “You’ve got to go back to your local towns and cities, destroy those machines, and demand we go back to paper ballots hand counted by all of us.”

A stage and giant screens were also set up for speakers at Freedom Plaza, and there were rallies at the U.S. Capitol, the Supreme Court, the Washington Monument, and at least one other location. Smaller impromptu rallies sprang up with speakers positioning themselves on wall ledges or hills, using bullhorns instead of microphones. At one event Friday night, Infowars’ reporter Owen Shroyer and longtime Trump associate and Stop the Steal founder Roger Stone riled the crowd up, and Saturday night Alex Jones bull-horned hundreds in the street. Hundreds of Proud Boys marched off and on throughout the day and at night faced off with Antifa and BLM. Police made 23 arrests and four people were stabbed. 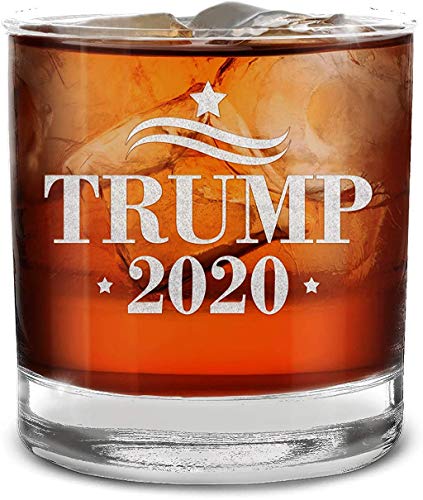 These hundreds of thousands of patriots who travelled from all over America – few if any of these activists are going to support Joe Biden as president. They intend to keep fighting at the grassroots level to apply pressure on RINOs to support Trump, to exhaust all remedies in our constitutional process to assure Trump gets re-inaugurated, and even to take over the Republican Party. These awakened giants are not going to go away and will not tolerate a Biden presidency and a neocon-infested GOP. Unlike the Democrats, authoritarians who crave political power now at the radical ideological level of Marxism/communism, typical Trump supporters want to be left alone to work, raise their families, spend time with friends, and enjoy their freedom. It took the horrifying dystopic reality of 2020 under the guise of a pandemic to rock their world enough to take to the streets. They now face the destruction of their businesses, possible forced injection of a rushed, untested, experimental genetically modifying toxic “vaccination,” and being chipped, tracked and traced by a global medical technocratic tyranny. It took all this to get the patriots out into the streets and involved in sustained political activism.

So, will Trump be inaugurated on January 20? It is interesting that D.C. businesses remain boarded up. Is that in anticipation of riots by the left/Antifa/BLM when Trump takes the oath for a second term? Also noteworthy is that the Trump International Hotel and many others in D.C. are sold out on the nights of the 19th and 20th. Why would that be when Biden has told his supporters to watch his swearing in from home?

The constitutional process to overcome election fraud continues. On December 14, electors voted in seven contested states – AZ, GA, MI, NM, NV, PA and WI – for Trump. The question is since the state legislatures did not formally select those electors, will it be sufficient for them to retroactively select them? Then Congress decides whether to certify the electors on January 6. If one congressman objects (Rep. Mo Brooks has already said he will) and one Senator also objects, Vice President Pence gets involved, and the 12th Amendment is invoked. 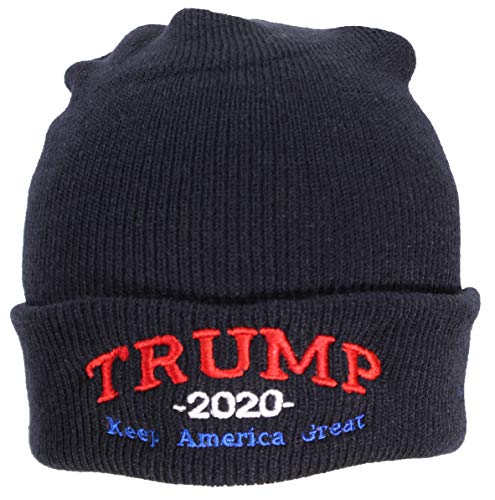 National Intelligence Director John Ratcliffe, a Trump supporter, is expected to publish a report on foreign interference into the election by December 18. This action would tie in with attorney Sidney Powell’s accusations that there is evidence China and Iran monitored and manipulate the presidential election using Dominion Voting Machines. Then Trump would invoke 2018’s Executive Order 13848 imposing sanctions on foreign countries that interfered in U.S. elections.

A press conference on the election challenge status and a call to Congress to do their job and certify Trump electors rather than Biden electors based on fraud was held in D.C. on December 15. Speakers included Stop the Steal’s National Organizer Ali Alexander who said they wanted to exhaust all constitutional remedies to restore Americans’ faith in the election process. President Ed Martin of Eagle Forum noted Trump campaign volunteers knocked on a million doors a week while Biden volunteers knocked on none and that fake news, fake polls and fake elections resulted in an unprecedented assault on democracy. X Strategies CEO Alex Bruesewitz said he knew billionaires who were going to fight the RINOs and that the Michigan Attorney General had threatened the two MI Trump electors. AZ state Rep. Anthony Kern, one of 11 Trump electors in Arizona, said, “The constitution is at stake. There are concerned people who have never gotten involved with politics before asking what they can do to assure integrity in elections. Trump won but it was stolen. Republicans don’t burn down cities, but on both sides of the aisle we need to get this right.” Two Michigan electors for Trump, Meshawn Maddock and Marian Sheridan, said the state police by order of the governor, refused to allow them into the state capitol building. They were accompanied by five state representatives. A video was shown of the confrontation. They noted the “horrifying” results of the forensic audit report of MI Dominion Voting Machines indicating a 68% error rate and said the same software was used in more than half of the counties.

Previous article by Ginny Garner: Birth of a Movement: The March in Washington, DC, To Stop the Steal