Did you know that England also has a Thanksgiving Day?  Well, actually it doesn’t. But G. K. Chesterton did propose such a day for his England. And therein lies a tale, or at least a few thoughts for a Thanksgiving Day conversation.

Chesterton’s thoughts on thanksgiving with a small “t” are not at issue here. But they are important. He thought that a sense of gratitude was crucial for human happiness. For him, that sense should begin with thanks for this world and one’s very existence in it. Even in his darkest days, days of unbelief that were touched with thoughts of suicide, Chesterton always held on to some sense of belief—and his life—by “one thin thread of thanks.”

But his thoughts about an official Thanksgiving Day for England were more directly tied to the origins of the first thanksgiving feast in the New World and its perpetrators, the American Puritans. 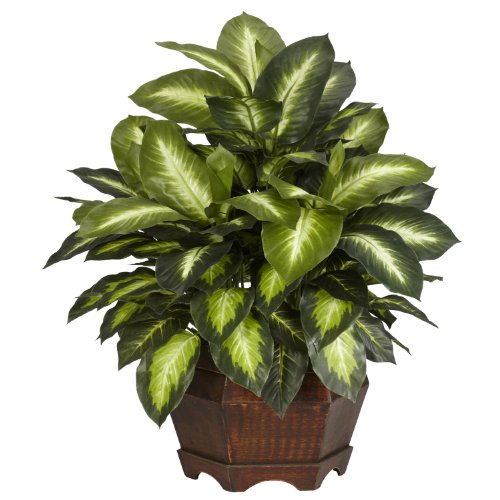 Chesterton, to put it mildly, was not a fan of Puritanism in any of its guises. Theologically, Puritanism is rooted in Calvinism, and the determinism of Calvinistic predestination was anathema to Chesterton. But at issue here is another aspect of Puritanism, namely the temptation of Puritans, then and now, to promote—and enforce—prohibitions.

Oh well, you say, those prohibition-minded Puritans are long gone. Not so, countered Chesterton, who could point to the brief success of the movement to prohibit the sale of alcohol in America.

Oh well, you respond, that foray into prohibitionism has been thoroughly discredited and is now nearly a century behind us. Maybe so. But during the heyday of the 18th amendment Chesterton was on hand to point to the follies—and dangers—of the prohibitionist mind set. He was also on hand to ask us to remember to thank God for “beer and burgundy by not drinking too much of them.”