Great Reset Will ‘Lead to Fusion of Our Physical, Digital & Biological Identity’ + More

“The globalist hails the arrival of ‘implanted devices (that) will likely also help to communicate thoughts normally expressed verbally through a ‘built-in’ smartphone, and potentially unexpressed thoughts or moods by reading brain waves and other signals.’

“So in other words, the ‘fusion of our physical, digital and biological identity’ relates to the transhumanist singularity and a future where people have their every movement tracked and every thought read by an implantable microchip.” 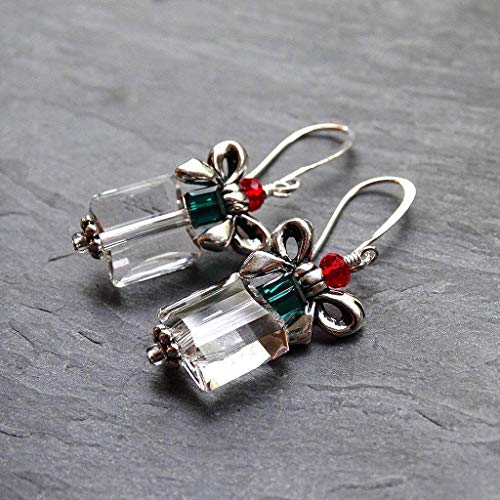 “Hawley said a former Facebook employee ‘with direct knowledge of the company’s content moderation practices” contacted his office about an “internal platform called Tasks that Facebook uses to coordinate projects, including censorship.’

“’The platform reflects censorship input from Google and Twitter, as well,’ Hawley alleged. ‘ …Facebook censorship teams communicate with their counterparts at Twitter and Google and then enter those companies’ suggestions for censorship onto the Task platform so that Facebook can follow up with them and effectively coordinate their censorship efforts.’”

“If lawmakers are concerned about large social media platforms’ outsized influence on the world of online speech, they ought to confront the lack of meaningful competition among those platforms and the ways in which those platforms fail to let users control or even see how they’re using our data. Undermining Section 230 won’t fix Twitter and Facebook; in fact, it risks making matters worse by further insulating big players from competition and disruption.”

“A solid surveillance system at the local level would ease a distribution process that sets out to prioritize those at highest risk and most vulnerable, though, as previously mentioned, this has yet to be definitely determined.

“‘You want to make sure you have good hyperlocal surveillance systems in place where you can see, where are the areas that have a higher burden of disease and then [the] highest prevalence of COVID-19,’ she continued.” 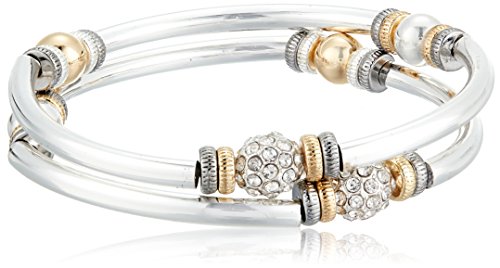 How Cities Are Defining the Rules of Engagement for Emerging Technology. Cities Today reported:

“Technology offers great benefits to cities and citizens and will remain critical to helping tackle other challenges such as economic recovery and climate change. However, the use of algorithms, contact-tracing apps and video surveillance during the coronavirus crisis has also brought important debates into focus about not only the balance between public health/benefits and privacy but also how these systems actually work. Further, COVID-19 has laid bare the digital divide and inequalities in who benefits from – and can be disadvantaged by – technology.”

“As COVID-19 restrictions force students to take remote exams, universities around the world are relying on proctoring software like Examplify. But many students are wary of the technology, including mass data collection and bias in facial recognition.”

“They call ‘Resetting the Future’ a White Paper, meaning it’s not quite a final version. It is a draft of sorts, a trial balloon, to measure people’s reactions. It reads indeed like an executioner’s tale. Many people may not read it — have no awareness of its existence. If they did, they would go up in arms and fight this latest totalitarian blueprint, offered to the world by the WEF. 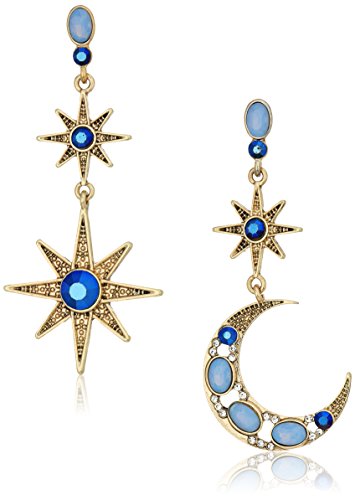 “It promises a horrifying future to some 80%-plus of the (surviving) population. George Orwell’s “1984” reads like a benign fantasy, as compared to what the WEF has in mind for humanity.”

How Artificial Intelligence May Be Making You Buy Things. BBC News reported:

“‘Our AI system tracks people’s behaviour patterns rather than their purchases, and the more you shop the more the AI knows about what kinds of products you like,’ he says.

“’The AI module is designed not only to do the obvious stuff, but it learns as it goes along and becomes anticipatory. It can start to build a picture of how likely you are to try a different brand, or to buy chocolate on a Saturday.’”

“U.S. President-elect Joe Biden should move fast to protect digital rights by curbing the use of facial recognition and surveillance, regulating big tech and tackling discrimination perpetuated by algorithms, campaigners said this week.

“As the Democratic former vice president lays the groundwork for his administration, 10 U.S.-based digital rights and racial justice groups signed a statement setting out their policy proposals for his first 100 days in office.”

How Ticketmaster Plans to Check Your Vaccine Status for Concerts. Billboard reported: 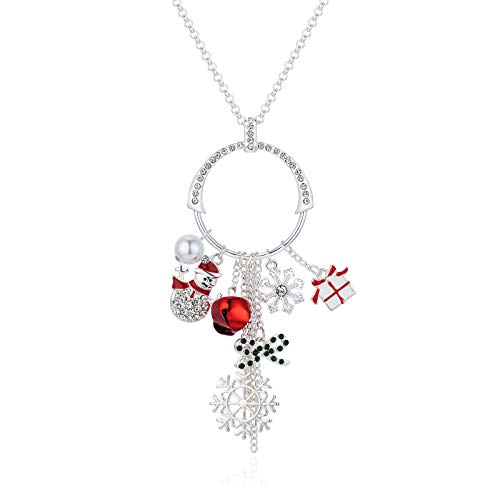 “Here’s how it would work, if approved: After purchasing a ticket for a concert, fans would need to verify that they have already been vaccinated (which would provide approximately one year of COVID-19 protection) or test negative for coronavirus approximately 24 to 72 hours prior to the concert. The length of coverage a test would provide would be governed by regional health authorities — if attendees of a Friday night concert had to be tested 48 hours in advance, most could start the testing process the day before the event. If it was a 24-hour window, most people would likely be tested the same day of the event at a lab or a health clinic.”

“The move comes after San Diego Mayor Kevin Faulconer recently ordered sensors and cameras on the city’s 3,200 smart streetlights to be deactivated until an ordinance is in place. The Smart Streetlight Program, which originally aimed to save costs and use data to improve mobility, public safety and more, faced mounting criticism over privacy and surveillance and additional controversy recently relating to San Diego police accessing video footage from streetlights to help solve crimes.”

“‘Concern about privacy is one of the things that’s suppressing adoption,” says Christian Sandvig, director of the Center for Ethics, Society, and Computing at the University of Michigan. That’s despite the fact that the Google-Apple protocol — which doesn’t track or share users’ locations or identities — represents the ‘gold standard’ for privacy protection, Sandvig says . . .

“But many users may not see it that way, especially in an era when Americans’ trust in Big Tech is eroding and technology firms are catching flak from all sides of the political spectrum. In some instances, privacy concerns are even killing contact-tracing apps in the cradle — South Carolina, for instance, announced plans in May to deploy a Google-Apple powered contact-tracing app, only to shelve the plan the next month after lawmakers banned such software over privacy concerns.”

“Video surveillance isn’t available in most healthcare settings, at least not the sort of video surveillance employed at a juvenile detention center. The use of video surveillance greatly increased the ability of administrators and medical personnel to contact trace at the Cook County Juvenile Temporary Detention Center (JTDC) in Chicago, according to a preprint study in the American Journal of Infection Control.”