An iron rule of the universe is that anything that has value will inevitably be forged or stolen, usually both. This is especially true of elections, because the election promises to bestow the most valuable thing of all to the ruling class. Elections give the ruling class legitimacy. As a result, every American election has had irregularities. Whether it is the Democrats calling out the dead vote or Democrats busing in illegal’s to vote in the suburbs, Democrats have been gaming elections since forever.

This most recent election may set a record for irregularities. It is hard to know if the claims being made by Trump are real. Trump’s track record on truth telling is not great, but even putting his claims aside, this election has more strange angles than any election in American history. Too many states have had ballots magically appear in the middle of the night or last minute rule changes that favor one side. When this happens in the third world, the West demands new election. 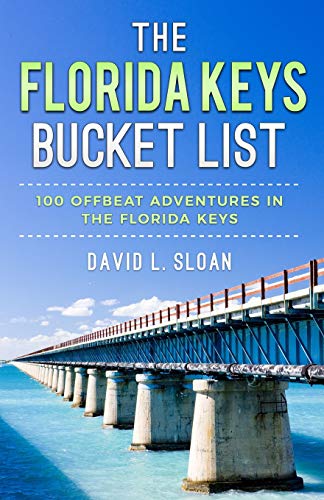 Here’s a bit of data that should jump off the page. In the modern era, no incumbent that has increased his vote total from the previous election has lost. Eisenhower, Nixon, Reagan, Clinton and Bush all won reelection by increasing their vote total from their first election victory. Obama saw a slight down turn in his vote total, but his 2008 victory was landslide. Trump increased his vote by 17% over his 2016 total, 73,763,979 versus 62,984,828, yet his vote share declined and he lost.

To call this unprecedented is a wild understatement. A contested election between two new candidates generates a lot of interest. Elections with an incumbent are referenda on the person holding the seat. If people are happy with him, his vote total goes up. The voters now have more certainty about the man. If the voters are not happy, then his vote total goes down, as people who voted for him sit out or vote against him.

What the vote totals are telling us this time is that millions of people who did not vote for Trump in 2016 either came out to vote for the first time in their life in 2020 or switched from opposing him to supporting him. Yet, despite millions being happy with his term in office, millions more were so outraged that they came out of nowhere to vote against Trump. The improbability of this is hard to overstate.

Everywhere else in life, an extreme outlier is a red flag that warrants investigation, because it suggests something unexpected has happened. If a sprinter shows up at an international event and runs a sub-nine second 100-meters, his life will be torn apart on the assumption he is cheating. If it snows in July, people are going to wonder if the gods are angry at us for some reason. When things don’t follow the normal patterns, people naturally wonder why. Can you spot the oddity here? 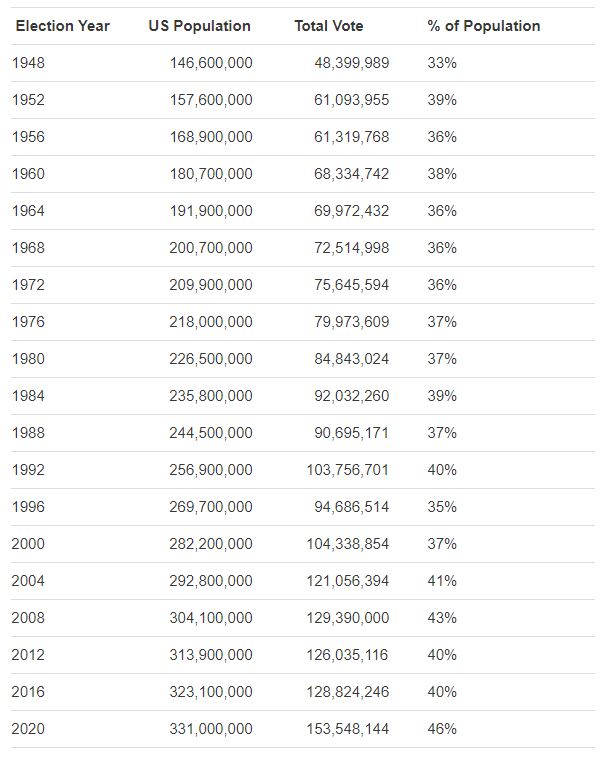 Now, the claim will be that the public was so outraged over the terrible Donald Trump that people who had never voted came out to vote for Biden. The plausibility of that claim is undermined by the fact that we have no example of this. The pattern is that the unpopular incumbent sees his voters either stay home of vote against him. Carter lost 13% of his vote in 1976. Bush lost 20% of his vote in 1992. We’re supposed to believe that Trump increased his vote by 17% because people were angry? 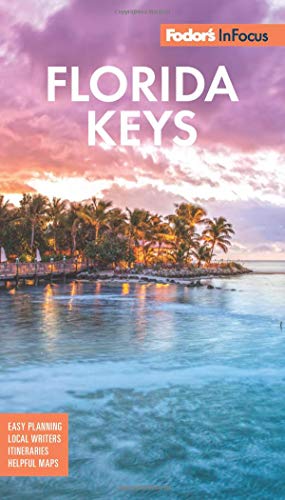 Compounding all of this is the fact that exactly no one found evidence of this in their polling in the run-up to the election. It is one of the things that pollster try to gauge when doing a poll. How enthusiastic are the voters for each guy? Trump had a big lead in enthusiasm, which was obvious in the final weeks. He was speaking to massive rallies, while Biden was speaking to empty parking lots. Apparently, those enthusiastic Biden voters really went out of their way to conceal themselves.

Of course, the basic vote totals make the post-election analysis about why Trump lost sound rather ridiculous. You cannot seriously claim he failed to appeal to his voters in some way when he increased his vote total by 17%. That means we have to believe that an 80-year old dementia patient inspired millions to vote for the first time, because Trump did not appeal to his base enough. That’s the sort of logic you get from people who want attention, not answers.

Now, we will hear a lot about the “Tucker Carlson standard” where any questioning of the system must include incontrovertible proof. That is just an effort to create a false dichotomy in order to avoid explaining the weird anomalies about this election. Where the facts lead us is to shift the burden of proof. The principle of parsimony says that something very unusual went on during the voting and counting process. It is on the defenders of the process to explain what happened.

Originally published on  The Z-Man Blog.

What Trump Will Leave in Biden’s InboxDragon Flies, Eagle Crashes at Geoeconomic Summits